Bronkhorstspruit farmers in court over beating of nine-year-old girl 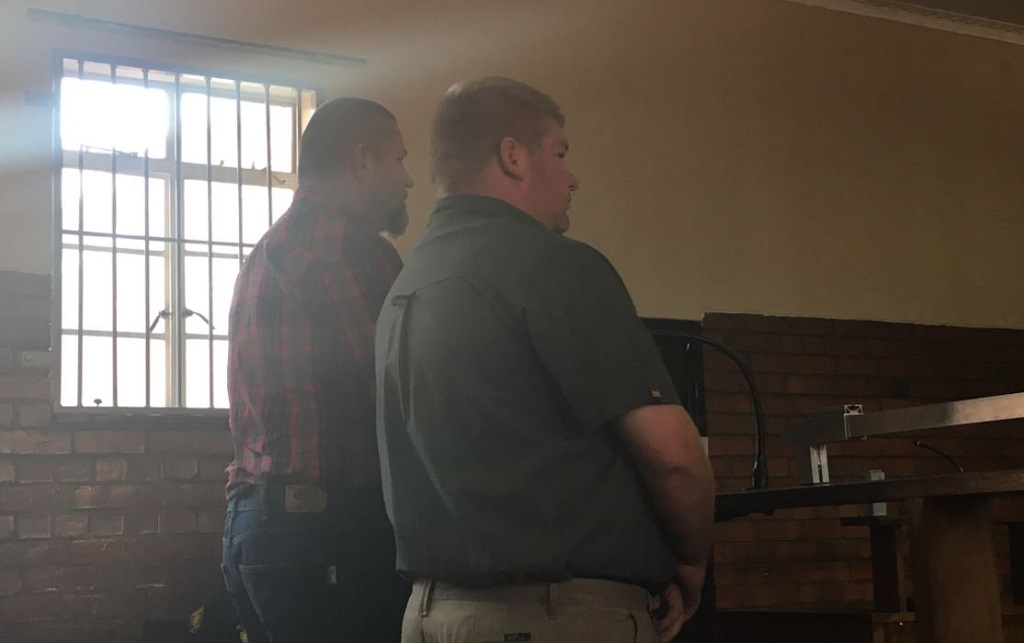 Johannes Potgieter and Hendrick Dumas are accused of shooting at a 10-year-old-girl and two of her friends as they were jogging through their farm.

JOHANNESBURG - Two farmers, accused of assaulting a nine-year-old girl, are expected to appear in the Bronkhorstspruit Magistrate&39;s Court on Tuesday.

Johannes Potgieter (33) and Hendrick Dumas (48) allegedly handcuffed the girl to a tree, beat her and shot at her in what has been called a racist incident.

They face charges of kidnapping, attempted murder, assault with intent to do grievous bodily harm and the unlawful pointing of a firearm.

It is understood the girl and three other children had been running along with their dogs on 9 September, 2017. The dogs chased guinea fowl onto the farm and the children followed.

The children were then allegedly confronted by the farmers. Three of the children escaped while the girl washeld against her will.

Initially, the two men were denied bail but that decision was overturned in the North Gauteng High Court in October.

During their November court appearance, chaos broke out in the court when members of the public heard the duo had been freed.

The girl&39;s father testified his daughter was petrified of white people following the incident.