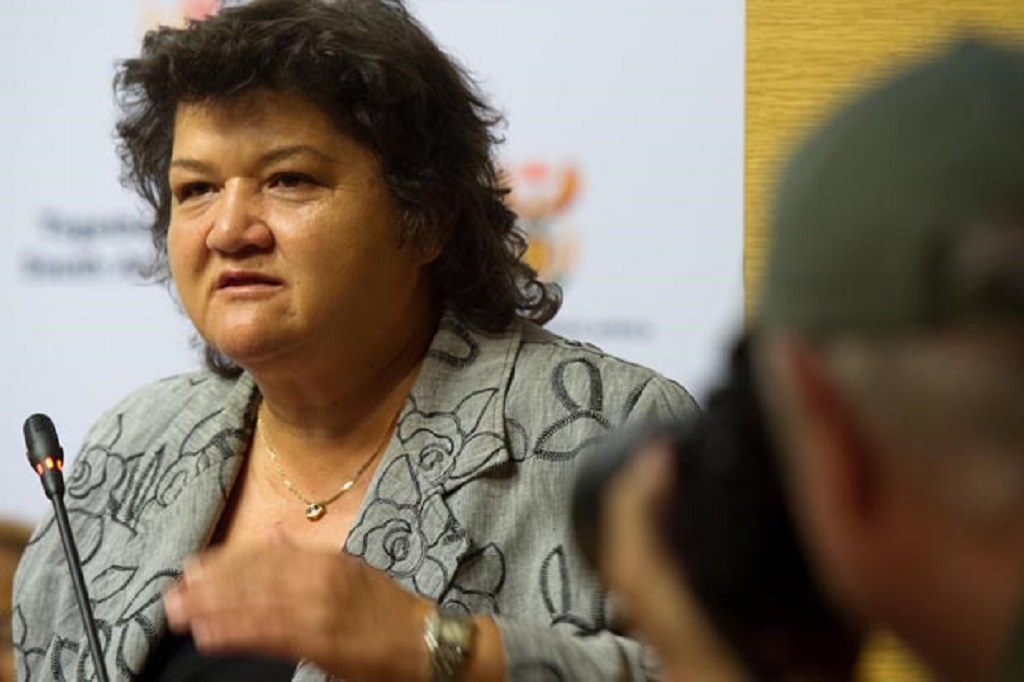 PARLIAMENT – Public Enterprises Minister Lynne Brown and the department of energy were accused on Tuesday of exaggerating the price of renewable energy to win public support for Eskom’s contested nuclear expansion programme.

Brown told Parliament’s portfolio committee on energy the actual current cost of renewable energy was R2.14 per kilowatt-hour, compared to 32 cents per kilowatt hour to generate coal-based power. It meant that Eskom was selling renewable electricity at far below cost to the consumer, who paid about 84 cents.

READ: MPs grill Lynne Brown and board on Eskom saga

The utility has said it is unwilling to sign on independent power producers unless they can supply renewable energy at 77 cents per kWh or less, and the department on Tuesday in its presentation again conceded that the impasse is creating uncertainty in the market and affecting investor confidence.

Brown said Eskom would sign the contracts to which it committed in Windows 4 and 4.5 of the renewable procurement process, but once seven steps have been implemented to address its concerns.

These include “soft support” for Eskom until new electricity tariffs came into effect in 2018, and a review of the pace and scale of adding more renewable energy to the grid given the “hardship and oversupply” the utility is expected to experience up to 2021.

“At the end of the seven steps we will be signing, we are committed to signing,” Brown said.

Deputy Energy Minister Thembisile Majola stressed that the department did not think Eskom should be rushed into signing more contracts with independent producers only to run it down the line.

“We don’t want to gallop and then realise maybe we should have done things differently.”

“Let’s not kid ourselves that Eskom’s dire state is as a result of IRPs,” he said, adding that the fault lay with Eskom for failing to take on board policy that has been on the cards since the publication of the 1998 white paper on energy.

He said the cost of renewable energy was far cheaper than the minister claimed.

“This reflects the propaganda that we saw last year by Mr (Matshela) Koko and the former CEO,” he added referring to Brian Molefe and his former deputy’s insistence that South Africa needed more nuclear power plants as renewable energy was not sufficiently reliable.

Mackay said he would encourage independent power producers to take Eskom to court for reneging on its commitment to sign contracts.

Eskom is seeking tariff increases of around 20 percent for 2018. It contends that the need to recover the cost of renewable energy is adding some 4.9 percent to the price hike it needs for tariffs to be cost-related.