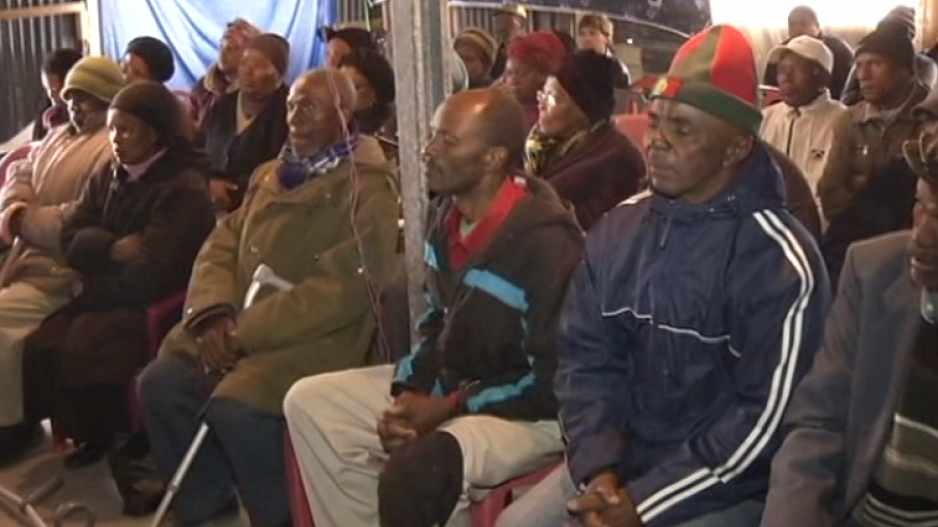 Brown was originally accused of more than 100 charges of theft, money laundering and fraud.

He was convicted on only two of the seven charges that made it to court.

The court found that there was no evidence that he defrauded the beneficiaries of the Living Hands Trust, but the NPA feels he got away with a slap on the wrist and has filed leave to appeal his R150 000 fine.Brown said it won&39;t deter his efforts.

"They felt that there was some errors made and they feel that a different court may have come to a different opinion. It’s parts of the process. The NPA is not appealing the conviction. It doesn&39;t change the facts that I haven&39;t been found guilty of or no evidence was confirmed or lead that proves that there was damage," said Brown.

In his ongoing charm offensive, Brown is meeting with beneficiaries of the Living Hands Trust across the city to explain where he thinks the money is.

These people have not seen a cent of the money they invested with the now defunct Fidentia investment company, since 2007.

He said he feels morally responsible for the people who have lost their life&39;s savings.

Brown has laid the blame at the door of curators who froze Fidentia&39;s assets at the height of the scandal and he believes he can help these people get their money back.

"We&39;ve already filed papers in the application to remove the curators. Further papers will be filed next week. The whole idea is to ensure that the curators are brought to book. And that money was recovered,” said Brown.

The curators said they won&39;t respond until the matter to remove them ends up in court.