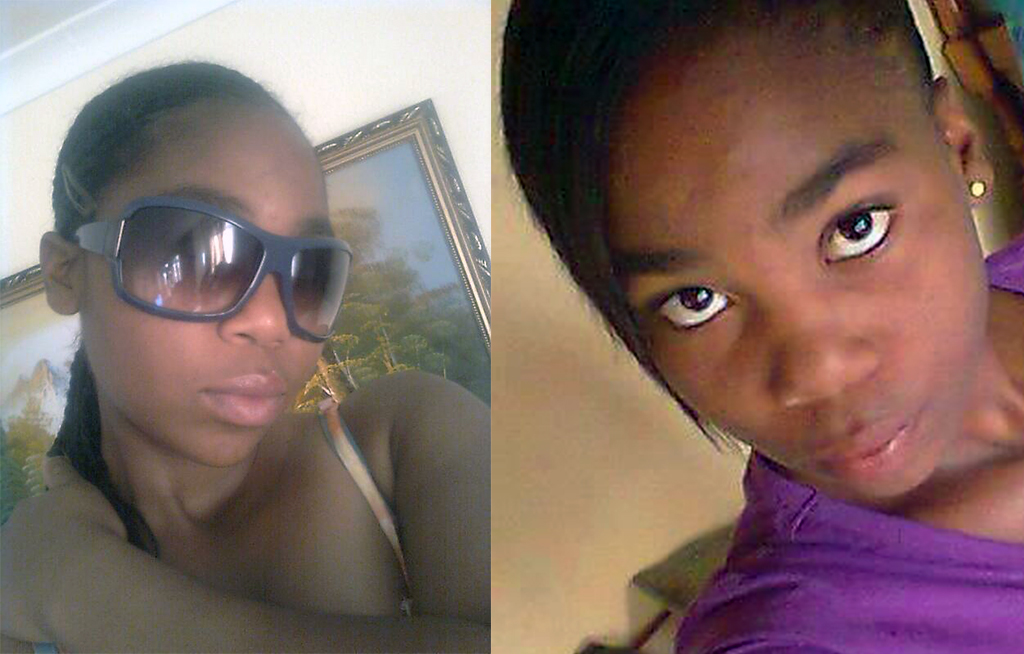 PRETORIA – Nineteen-year-old Reneilwe Seloadi was a "bubbly person”, who had many friends at school in Pretoria North.

Residents of Mothutlung outside Brits in the North West discovered the teenage mother’s brutally mutilated body on Wednesday, June 10, 2015.

According to Seloadi’s father, she went missing the Saturday before, after visiting a tavern with four men in their thirties.

Seloadi was a Grade 12 pupil at Amandasig Secondary School and listed the film Cry Freedom and netball among her interests on Facebook.

The teen’s social media profile included several selfies, portraits with a baby girl, her smiling with smartly dressed friends, and showing off a manicure.

"He came to me on Monday and he was absolutely distraught,” said Jacobs.

She added: "I know she was very interested in school work and everybody liked her."

Four men are in police custody in connection with her disappearance and murder. They are expected to appear in court next week.

According to police spokesperson Captain Paul Ramaloko, Seloadi "was with these four guys before her death".

Community members found the schoolgirl’s severely burnt body was dumped in a remote area on Wednesday. Her severed legs were "scattered nearby” according to a police lieutenant.

ABOVE: Nineteen-year-old Reneilwe Seloadi&39;s body was found on Wednesday, June 10, 2015. A police spokesperson said the body was found "somewhere in the mountains". Her legs were cut off and she had been severely burnt. MAP: Google Maps

Three of the suspects reportedly assaulted the fourth on Wednesday, accusing him of murdering the teenager. The three assailants were arrested and appeared in the Ga-Rankuwa Magistrate&39;s Court on charges of assault on Friday.

They were released on R1,000 bail but after an outcry from the community over the girl&39;s murder and further evidence filed in a statement, all four suspects were re-arrested on new charges, said Ramaloko.

"The three are facing assault for the guy and murder of the lady. The one who was assaulted is only facing murder (charges),” he said.

END_OF_DOCUMENT_TOKEN_TO_BE_REPLACED 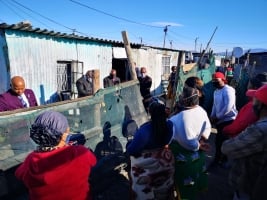