WATCH: Gordhan - 'Those who earn more must pay more' 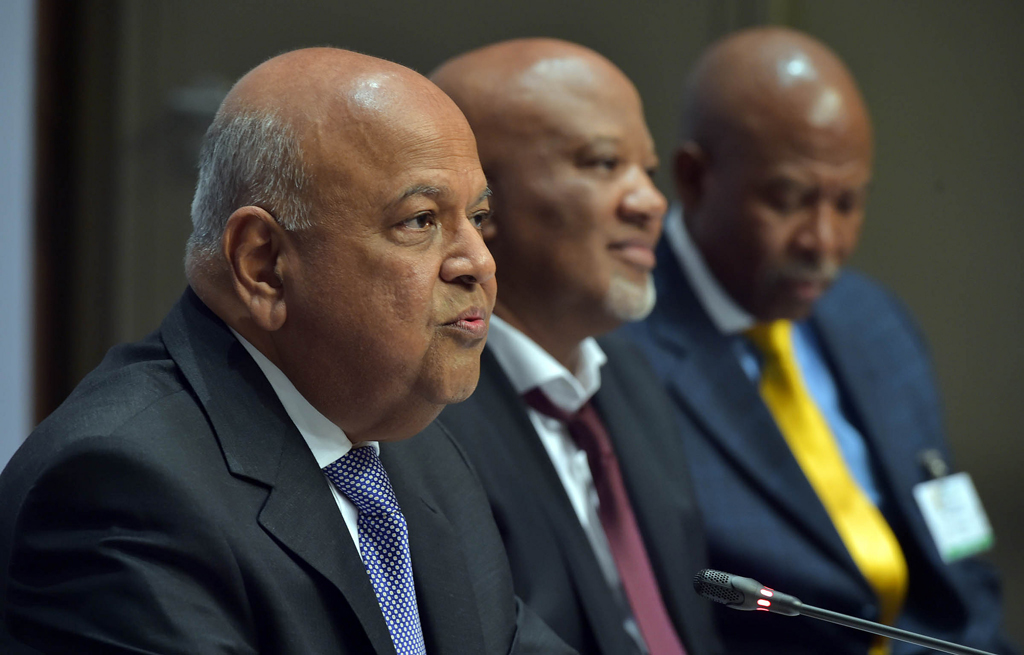 But for Gordhan and his team it will be a tough budget to deliver against the backdrop of a rumoured cabinet reshuffle – with him  and his deputy, Mcebisi Jonas’s heads said to be on the chopping block.

The rand extended its losses against the dollar on Tuesday ahead of Gordhan’s annual speech. The nomination of former Eskom CEO Brian Molefe to Parliament added to speculation of an imminent reshuffle‚ sending the local currency lower in jittery trade.

#Budget2017 So what actually goes into putting a budget together? John Bailey shows you that and how it can go a little wrong sometimes. pic.twitter.com/zKAWSRpqCX

The minister's comments on Monday saying he (himself) was "indispensable", did not aid the situation. Gordhan and Jonas said drafting a Budget in such times was a challenge.

President Jacob Zuma and the governing party have supported the notion of radical economic transformation, with which the ministers agree.

Gordhan emphasised that his Budget would have to address the high unemployment figures, the sluggish growth projections and the government's growing social responsibilities.

Jonas said transformation and growth weren't mutually exclusive, explaining that growth without transformation could only increase inequality and poverty across the board.

"Transformation without growth is equally problematic. So, I think the term inclusive growth aptly describes what is necessary. We definitely need growth and that growth must be accompanied by transformation," Jonas told eNCA's Justice Malala on Monday.

Both the minister and his deputy emphasised that they served at the pleasure of the president and were ready for any eventuality.

Excise duties for alcohol and tobacco will go up by 6 to 10% in this financial year:

Finance Minister, Pravin Gordhan says government has measures in place to ensure good governance at state-owned enterprises. He emphasised that SOEs have the potential to help grow the economy...

More than R240-billion will be spent on education...

However, the Budget speech was not without incident as the EFF called for a point of order.