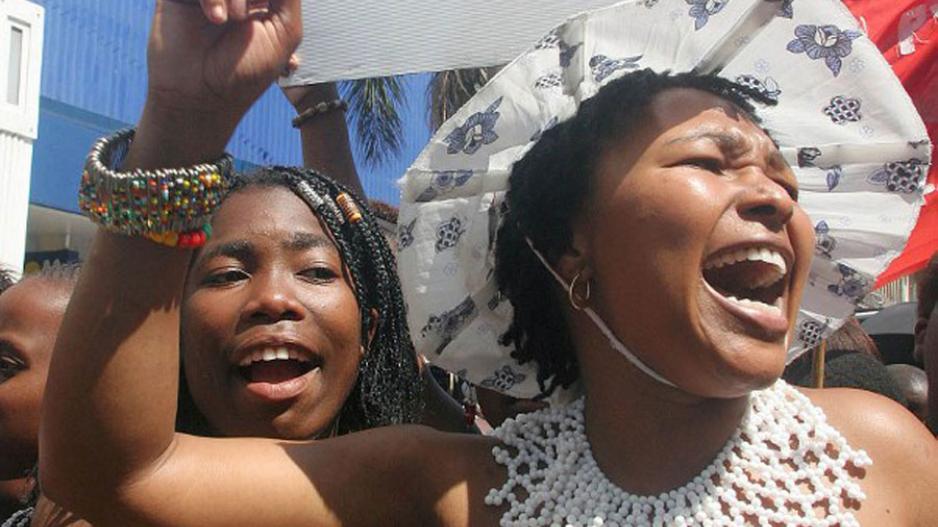 File: Some 300 bare-breasted virgins and their supporters from the Nomkhubulwane Culture and Youth Development Organisation take, 17 September 2005, the streets of Durban, to protest the proposed banning of virginity testing.

JOHANNESBURG - The DA said it approached the Human Rights Commission, over the so-called maiden bursaries.

A KwaZulu-Natal mayor has been heavily criticised for the controversial award that provides tertiary education funding to young women, on condition they remain virgins for the duration of their studies.

The young women are required to undergo regular virginity testing.

"The reason why we&39;ve decided to approach the HRC, we want an investigation to be instituted into the major for her role in the alleged establishment of the maiden&39;s bursary award," said the DA&39;s Nomsa Tarabella Marchesi.

"This draconian programme is an affront on the rights of privacy and dignity of young women as it mandates virginity testing for women to be bursary holders under the programme, including those who are not virgins.