Bus strike could be averted: Numsa 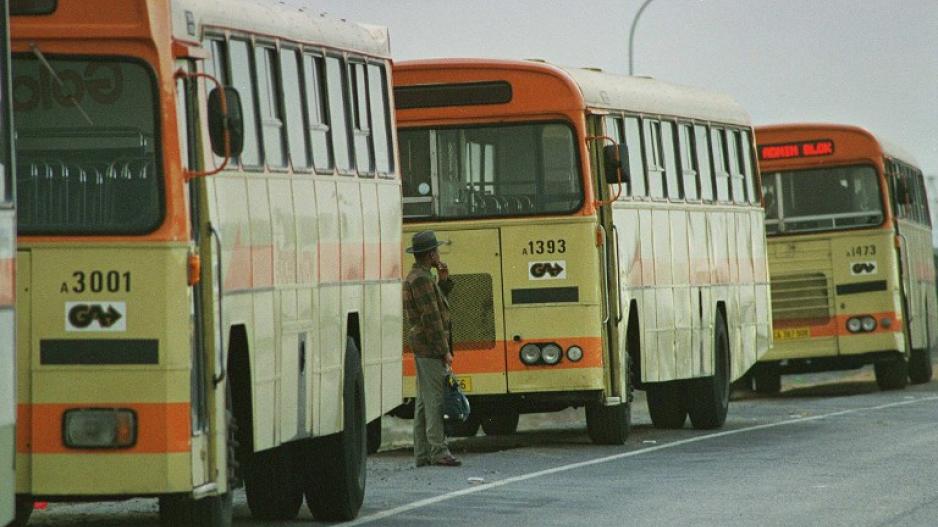 A number of bus services have been suspended. Labour representatives had initially asked for an 18% wage increase.

JOHANNESBURG - National Union of Metalworkers Union (Numsa) says the looming bus strike could be averted if employers could meet workers’ demands by at least Tuesday evening.

“We’ve been negotiating ever since late February, unfortunately in that process, we were unable to meet each other and we deadlocked. In fact, to be frank, we were putting offers on the table but the employer was not engaging in a serious matter on these issues.

“Now we find ourselves at this point after having gone through the full mediation process, after having spoken to the employers and raised our demands in a genuine way through the bargaining council we cannot find each other. We are in complete disagreement and we are now forced to go on strike,” said Hlubi.

Numsa, along with five trade unions including Satawu and Towu representing 16 bus companies, has served employers with a 60-hour notice to strike.

Unions are demanding a 12 percent wage increase over a one-year deal and improved working conditions, while Numsa itself is calling for a 15 percent increase.

Employers are offering 7.5 percent over a three-year period.

“If the employer does not come to the table, bus drivers will not show up for work and there will be pickets at various locations. Buses will not be moving as of tomorrow. This is a national strike. Thousands of commuters will be affected. Greyhound, Putco, Mega Bus, Rea Vaya and several operators will be affected,” said Hlubi.

Putco spokeswoman Witness Mhlongo said if the strike goes on, 1 300 of its buses will be affected and advised commuters to make alternative arrangements.

“We really hope the negotiations go well because many of our commuters will be affected if the strike goes on. We are still negotiating and we will update commuters through various communication channels if there are any developments,” said Mhlongo.

"The employer’s narrow approach to these negotiations is distressing because some of the carnage that we see on our roads is as a result of the terrible working conditions that workers are subjected to. We are calling on the Department of Transport to intervene and work to avert this strike on behalf of thousands of workers and travelers, who will be affected by the strike over the Good Friday Long weekend.

This strike will put a strain on the transport system during this busy weekend and if not resolved, we are likely to see an increase in road fatalities," said a statement issued by Cosatu on Tuesday afternoon.

The Strike will not affect the Annual #ZCC #Moria Trip. That Journey will continue starting Thursday Afternoon right through to Saturday!