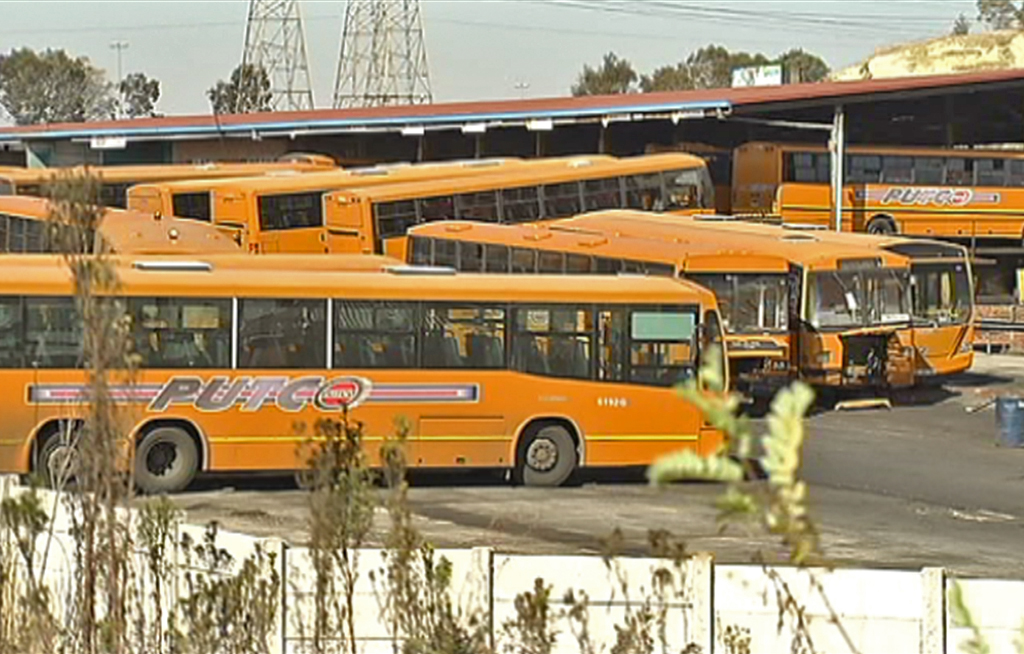 The Putco bus company has rubbished social media posts claiming that its service to Moria won't be disrupted.

Putco said its bus drivers are on strike and will not be doing the annual ZCC pilgrimage to Moria in Limpopo.

Drivers from at least five unions – including Numsa and Satawu – are demanding better pay and working conditions.

Numsa said its members have rejected the latest wage offer of nine percent across the board tabled by employers.

Workers want 12 or 15 percent increases, depending on their union.

The bus strike has affected thousands of commuters who travel to work daily.