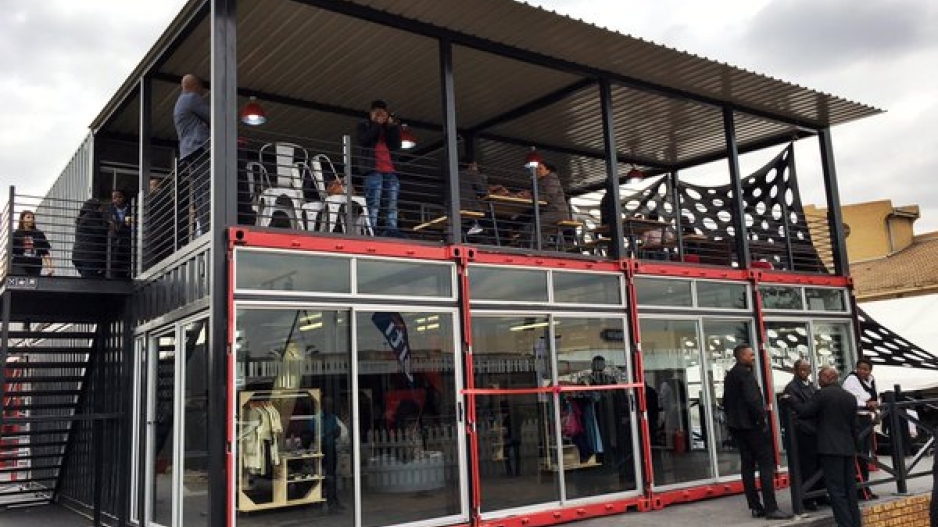 Lifestyle retail outlet The Box Shop launched on Vilakazi Street in Soweto as an incubator for local entrepreneurs.

JOHANNESBURG - Lifestyle retail outlet The Box Shop launched on Friday on Vilakazi Street in Soweto as an incubator for local entrepreneurs.

The Box Shop began as an entrepreneurial project by Technoserve - an international nonprofit organisation forming business solutions to alleviate poverty in developing countries by connecting entrepreneurs to information, capital and commercial retail markets.

Sifiso Moyo taking us through the space users at The Box Shop and their type of business. Theboxsalaunch pic.twitter.com/mArTmBVfMl

Moyo and the project coordinators hope to instil value in the South African brand. They hope to advance South African products to compete in the international market.

“It’s incumbent upon us to create this echo system of entrepreneurship,” said US Ambassador to South Africa Patrick Gaspard, who attended the event.

The incubator - funded by CITI Bank - consists of retail industries of fashion, furniture, accessories and food.

One business, in particular, Kofi,is a coffee company that attains its beans and tea from the African continent.

"We are bringing something new to Soweto. There&39;s no culture in Soweto for coffee,” said Lawrence Murothela, Kofi cofounder.

The Box Shop hopes to introduce products that are uniquely township within the township landscape.

Moyo said South Africa needs to formulate a structure that reduces barriers to entry for young entrepreneurs. Technoserve wants The Box Shop to serve as a launchpad for unknown local brands.

“How do we move from something we see on the streets to the shelves?” said Sagay Moodliar, country director of Technoserve.

Moodliar, along with the US ambassador, spoke of the importance of promoting an entrepreneurial spirit where risk taking and failing are part of the process.

Builder of The Box Shop and CEO of Got Game, Arthur Anderson, said there was a need for an initiative like the new incubator so that citizens could contribute to the economy.

“Our jobs are flowing out. They are not coming in,” Anderson said. “Africa’s got game! We just have to unlock its potential.”

Minister of Small Business Development, Lindiwe Zulu, echoed this sentiment and said The Box Shop would help in transferring the wealth in the nation back to the black people.

“The money needs to circulate in the township so that we can empower ourselves,” Zulu said.