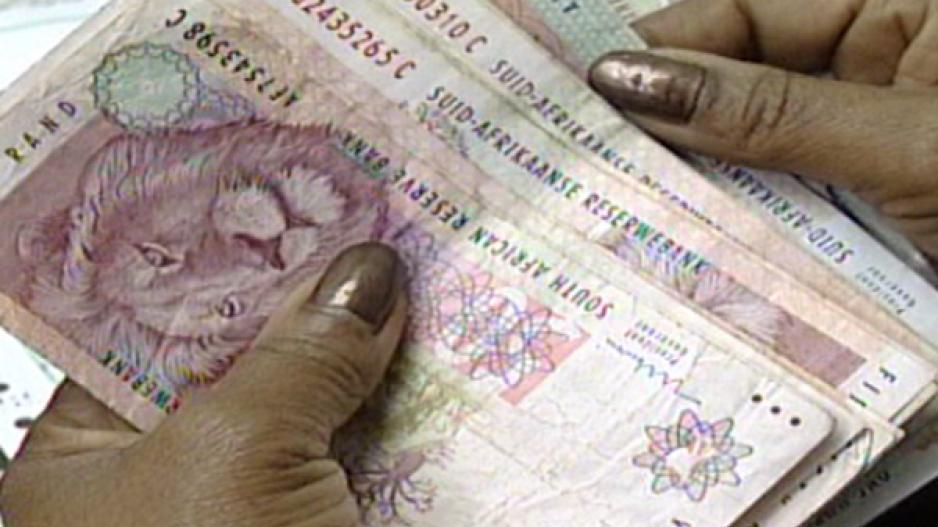 Johannesburg - Africa's most advanced economy - South Africa - has been under pressure for most of the year. And a credit downgrade has dealt a double blow effect to the country.

CAPE TOWN – Business groupings on Tuesday said Monday’s sovereign ratings downgrade by S&P Global would affect all South Africans and expressed concern that it was the start of a negative spiral.

S&P lowered the country’s long-term foreign currency sovereign credit rating from ‘BBB-‘ to ‘BB+’, which is one notch below investment grade, or so-called junk status.

Business Unity South Africa (Busa) expressed concern the downgrade could “undermine efforts to sustain the growth in social programmes that counteract the harshest effects of poverty and inequality”.

Busa president Jabu Mabuza said the organisation was “deeply disappointed” that the downgrade had occurred despite the best efforts to avoid it.

In a statement issued on Tuesday morning, Busa expressed fears that the downgrade would result in higher levels of unemployment and increase the price of food and fuel.

Busa chief executive Tanya Cohen said: “All individuals will be affected by this change in the country’s investment status. South Africa will find it much harder to attract the levels of investment it requires to grow the economy and meet our social support commitments relating to health, housing and education.

“The political instability triggered by the extensive cabinet reshuffle is having a domino effect. We are most concerned that it is the start of a negative spiral.”

The Banking Association of South Africa agreed, saying the downgrade would mean South Africa would pay higher interest on our debt and would lead to “a steep erosion of already poor levels of investor confidence”.

“This will leave less funds for social development, with a direct negative impact on the most vulnerable in our society.”

The association also laid the blame squarely at the feet of the country’s political leadership, particularly President Jacob Zuma.

“The president must, sadly, take responsibility for this,” said Cas Coovadia, the association’s managing director. He described the downgrade as “a direct consequence of poor leadership and self-serving political gain over the greater national interest”.

S&P Global had on Monday removed any doubt about the stimulus for its action, pointing to Zuma’s late-night cabinet reshuffle just four days earlier.

The international ratings agency said it was their opinion that “the executive changes initiated by President Zuma have put at risk fiscal and growth outcomes”.

The reshuffle has split the ANC with senior party members – including Deputy President Cyril Ramaphosa, secretary general Gwede Mantashe, and treasurer general Zweli Mkhize – voicing their displeasure at the reshuffle which saw the axing of the country’s respected finance minister, Pravin Gordhan, and his deputy Mcebisi Jonas.

News of the downgrade came as pressure mounted on Zuma, with the president facing calls to resign from opposition parties, civil society groups and even those within his own party.

Busa said it would seek urgent meetings with officials in the tripartite alliance. It added it had already initiated meetings with social partners in organised labour and civil society “to map the way forward so as to re-set the economy on a more positive trajectory”.