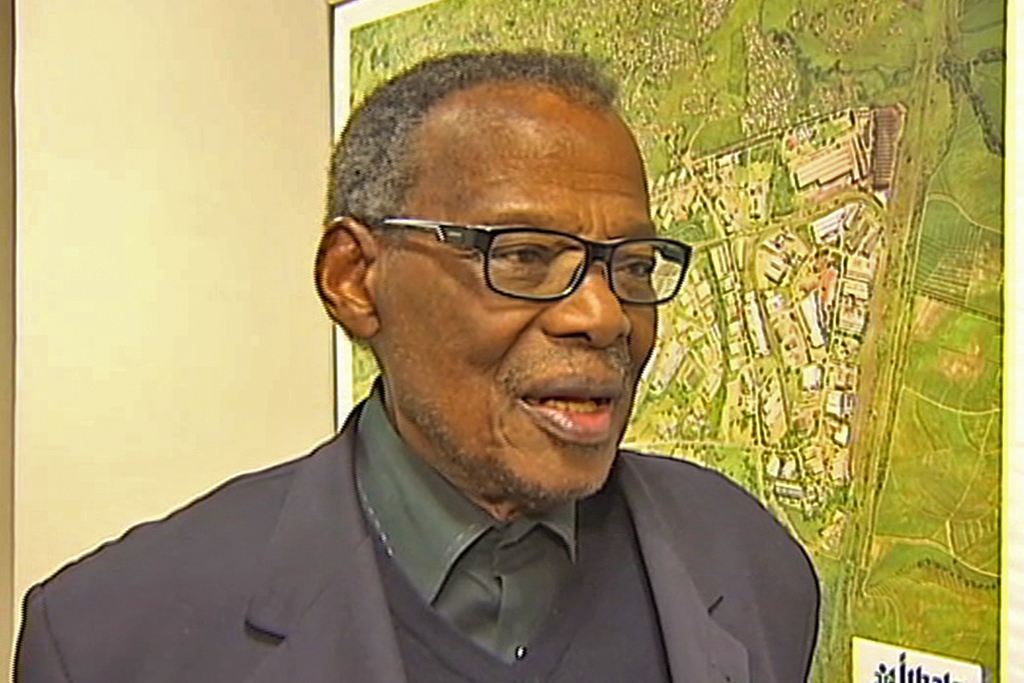 DURBAN – Inkatha Freedom Party leader, Mangosuthu Buthelezi, on Wednesday, dismissed claims made by former premier and KZN ANC leader Senzo Mchunu that he had contributed to violence in the province, calling the former premier “ignorant”.

Replying to a media query after Mchunu gave testimony on Wednesday before the Moerane Commission probing political killings in the province, Buthelezi said the violence was driven by the African National Congress (ANC).

Mchunu told Commissioners that had Buthelezi admitted that by leaving the ANC Youth League he had “abandoned” the “liberation movement”, some of the violence in the strife torn province during the 80s and 90s could have been avoided and Buthelezi could have played a unifying role.

“The violence birthed by the ANC’s people war could certainly have been avoided. It should have been avoided because our liberation struggle was founded on the principle of non-violence,” Buthelezi said.

“I founded the IFP on the same principles. Inkatha was intended to reignite political mobilisation in our country following the banning of the ANC. But when the ANC chose to abandon the founding principles of non-violence and to engage in an armed struggle, Inkatha could not agree.”

He said several unsuccessful attempts were made by the ANC to get the IFP to abandon its non-violence stance, with a key meeting taking place in London in 1979. He said thereafter the ANC “unleashed a campaign of vilification against me and Inkatha that would last several decades”.

“If I couldn’t be persuaded to abandon the high moral ground, they were determined to destroy my reputation,” he said.

“The violence didn’t start because I left the ANC Youth League as Mr Mchunu so ignorantly claims. It was a deliberate campaign to secure political hegemony for the ANC after liberation.”

Buthelezi said he and late former president Nelson Mandela signed an accord on 29 January,  1991 to end political violence in the province that would have included sharing the stage at joint rallies denouncing violence.

“But Mandela was barred from fulfilling that commitment by ANC leaders in KwaZulu-Natal. They refused to allow it and the violence continued. Mr Mchnu knows this history. His allegations before the commission are nothing short of politicking,” said Buthelezi.