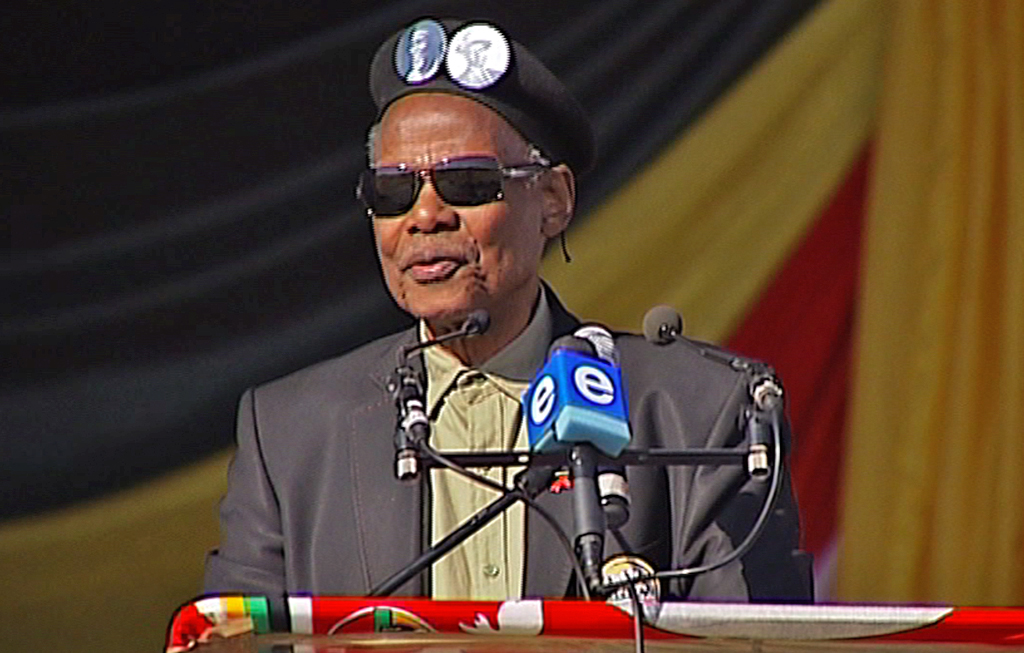 JOHANNESBURG - IFP leader Mangosuthu Buthelezi is to step down as leader of the party at its next national conference.

He made the announcement at a special media briefing in Durban on Sunday afternoon.

Buthelezi founded the IFP in 1975 and is one of the longest-serving MPs in South Africa.

Buthelezi says the violence has been driven by the ANC and insists the IFP is founded on non-violent principles.