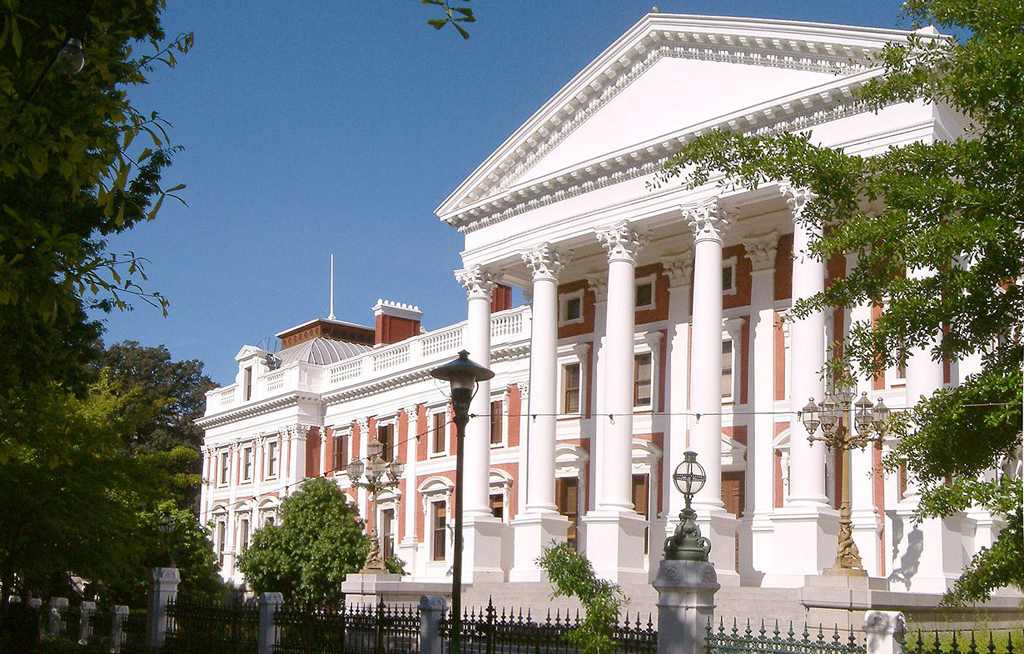 File image of the Houses of Parliament in Cape Town

PARLIAMENT - The South African Cabinet on Thursday announced it had approved a bill that will criminalise hate crimes and hate speech.

The Prevention and Combatting of Hate Crime and Hate Speech Bill will now be sent to Parliament for processing.

"There is no question that incidents of racism and racial discrimination are all too frequent in our society and we are confident that the Bill, once passed, will contribute to eradicating not only racism, but all forms of discrimination, in our country," said Deputy Justice Minister John Jeffery in a statement from the justice department.

The justice department also responded to criticism from the Hate Crime Working Group that the bill had been unnecessarily delayed.

"The Bill was not delayed. There can be no dispute that the Bill is complex and sensitive in nature, requiring careful consideration which, in turn, takes time. After the Bill was published in the Gazette for comments, some 75,854 submissions were received from institutions and individuals," the department said.

"Many submissions were received after the deadline for the submission of comments. The views and concerns expressed in the comments, even those that were submitted late, have been considered by the Department and have, in many instances, been addressed in the revised Bill."

The criteria for something to be considered hate speech had been clearly defined in the Bill, and "significantly changed", the department said.

"The qualifying criteria for hate speech is a clear intention to be harmful or to incite harm or promote or propagate hatred on the basis of age, albinism, birth, colour, culture, disability, ethnic or social origin, gender or gender identity, HIV status, language, nationality, migrant or refugee status, race, religion, or sex, which includes intersex or sexual orientation," the statement said.

"Lastly, the revised Bill specifically excludes anything done in good faith in the course of engagement in any bona fide artistic creativity, performance or other form of expression, academic or scientific inquiry or fair and accurate reporting or commentary in the public interest, in so far as it does not advocate hatred that constitutes incitement to cause harm, from the ambit of hate speech."