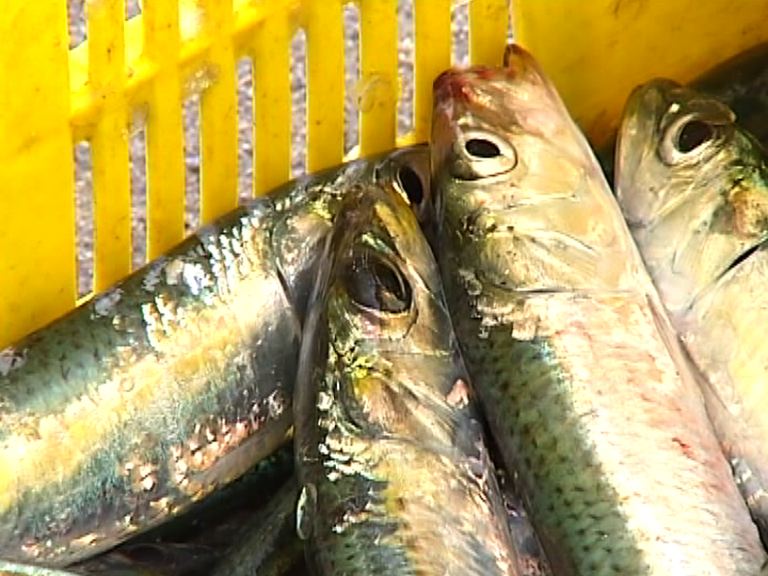 The Department of Fisheries has apologised for the religious language used in a draft policy document.

The approval means the agreements will now come before parliament for assent, acting government spokeswoman Phumla Williams told journalists in Pretoria on Monday.

She said the treaties included:

"Cabinet has approved [these] to be assented to [in] Parliament in terms of section 231 of the Constitution," Williams said.

The Commission for the Conservation of Southern Bluefin Tuna (CCSBT) is an intergovernmental organisation tasked with managing southern bluefin tuna stocks. It was established in 1994, when a voluntary management agreement between Japan, Australia and New Zealand was formalised. Other countries subsequently joined.

According to the CCSBT website, all fishing vessels require the organisation’s authorisation in order fish for southern bluefin tuna.

Indian Ocean Tuna Commission (IOTC) is similarly mandated to manage stock of tuna and other similar fish species in the Indian Ocean and nearby areas. The IOTC’s objective, as stated on its website, is to “promote cooperation among its Members with a view to ensuring, through appropriate management, the conservation and optimum utilisation of stocks and encouraging sustainable development of fisheries based on such stocks.”

According to the UN Food and Agriculture Organisation, the Port State Measures Agreement to Prevent, Deter, and Eliminate Illegal, Unreported, and Unregulated Fishing aims at encouraging members states to apply agreed-upon measures to foreign vessels seeking to enter their ports. The measures are designed more effectively to deter illegal and unregulated fishing and to enhance cooperation between port states.