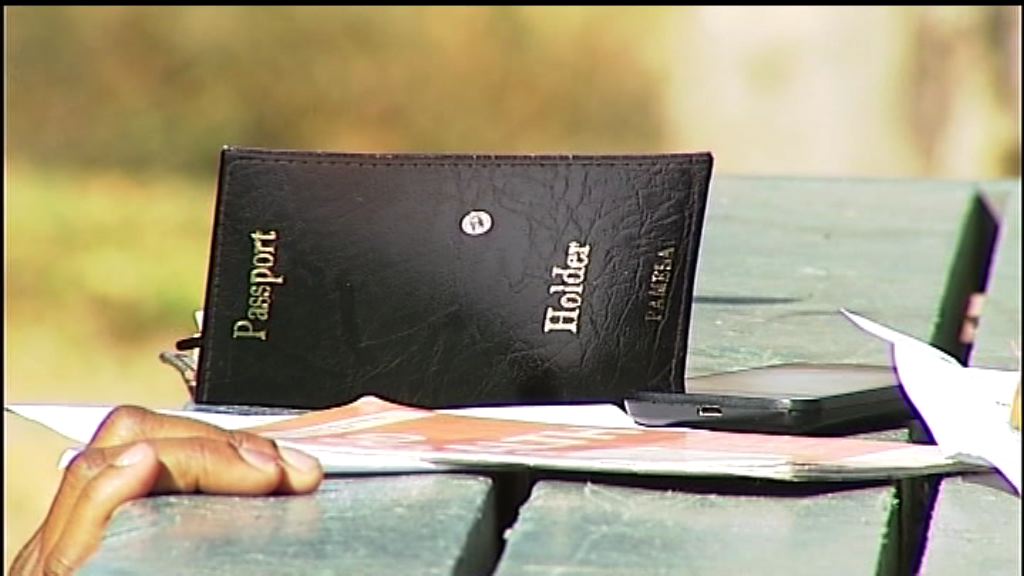 PARLIAMENT – Cabinet has endorsed a set of concessions related to the country’s new visa regulations, Minister in the Presidency Jeff Radebe said on Friday.

Briefing journalists on decisions taken at Wednesday’s fortnightly cabinet meeting, Radebe said the concessions by the inter-ministerial committee on immigration regulations dealt with the “unintended consequences” of the stringent new regulations.

Within the next three months visitors and medical travellers in countries where there are no South African missions would be able to send their applications for visas by post instead of having to present themselves at the nearest South African embassy or consulate.

“Thereafter, the biometrics and photos of those travellers will be captured on arrival at ports of entry,” Radebe said.

Visitors from Russia, China and India will be able to apply for visas through accredited travel agents “with possible extension to other visa requiring counties”.

Within the next year, the Department of Home Affairs will increase visa facilitation centres in China, India, UK, Nigeria, Democratic Republic of Congo, Angola, Ghana, Kenya and Uganda.

Long-terms concessions include the finalisation of the automation of the visa and permitting system.

Concessions regarding South African children to be adopted within the next three months include that the “validity of the parental consent affidavit will be extended to a period no longer than six months”.

Within the next year, Radebe said: “Details of parents will be printed in (the) passport, so that parents whose particulars are printed would therefore not be required to carry birth certificates.”

However, travellers from overseas would still be required to provide original birth certificates or certified copies thereof when they apply for a visa to visit South Africa.