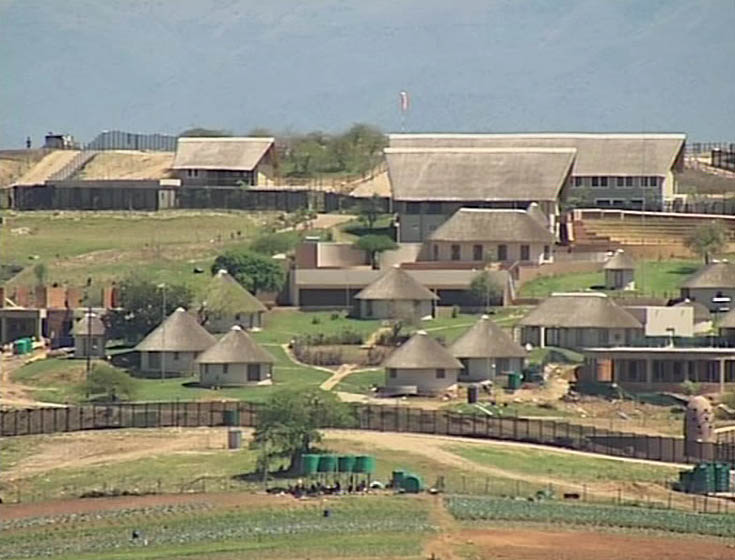 CAPE TOWN - Cabinet has ordered that an inter-ministerial task team report into the Nkandla controversy be released to the public.

The decision was announced on Thursday after the African National Congress criticised Public Protector Thuli Madonsela over the timing of her report on construction work at President Jacob Zuma&39;s KwaZulu-Natal homestead.

"Cabinet deliberated on the presentation by the minister of public works on the inter-ministerial task team report on the security upgrades at the president&39;s Nkandla houses," Cabinet said in a statement following its fortnightly meeting on Wednesday.

"Cabinet endorsed the recommendations and directed that the report be released to the public."

It is expected that the report will be released next week, when the security cluster holds a media briefing, but with sections that refer to security arrangements at the president&39;s compound excised.

The report exculpated Zuma, finding no evidence that taxpayer&39;s money had been used to pay for Zuma&39;s private home -- as he has insisted in statements to the National Assembly.

But last week, the Mail&Guardian reported that Madonsela had found in her preliminary report that the president had misled Parliament.

The leaking of the report has seen the ANC accuse Madonsela of leaking the report. It urged her to release the final version urgently or be accused of playing politics if it emerged too close to next year&39;s general elections.

The task team referred to is the one established in November last year by the ministers of public works, police, and state security to probe security upgrades to Nkandla. This was prompted by concerns over the cost, more than R206 million, of the upgrades.

Its report was referred to Parliament&39;s Joint Standing Committee on Intelligence for consideration in June. The committee, which meets behind closed doors, last month said the security upgrades at Nkandla were divided into two focus areas.

It said the "apparent misunderstanding that presently exists in respect of the upgrades at the Nkandla property could be attributed to the fact that no clear distinction is appreciated between the state-owned land... and the property of the president".