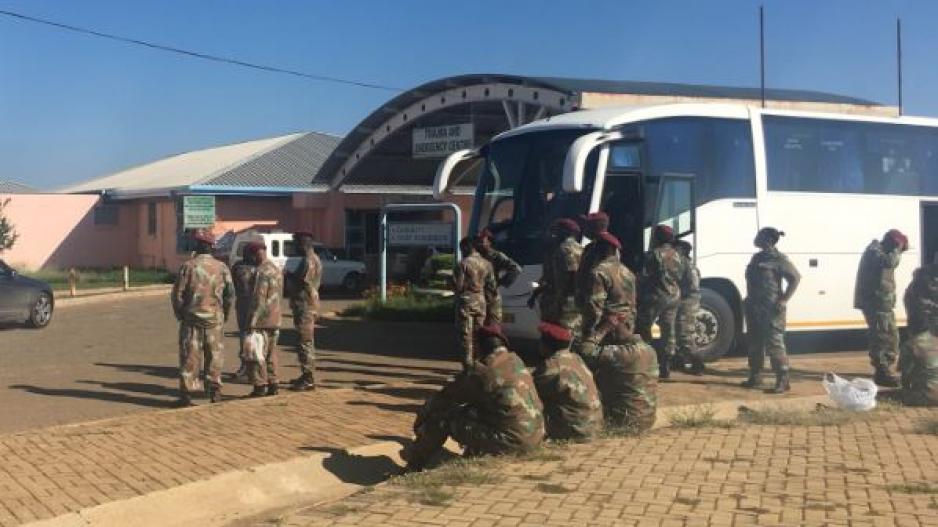 Health professionals in the province have been on strike for a month.

Doctors in the North West Province are pleading for help, saying patients are dying as strikes and hospital closures plunged the healthcare system into crisis.

Cabinet has now invoked section 100 1 B of the Constitution, which means Treasury and the National Department of Health will step in and take over the running of hospitals and clinics.

Cabinet is also sending a task team led by Nkosazana Dlamini-Zuma, the Health Minister and Finance Minister to the North West to investigate and report back in the next two weeks.

PostCabinet: Cabinet team going to N WEst will report back on problems there but they will not be trying to remove Premier Supra Mahumapelo. @enca