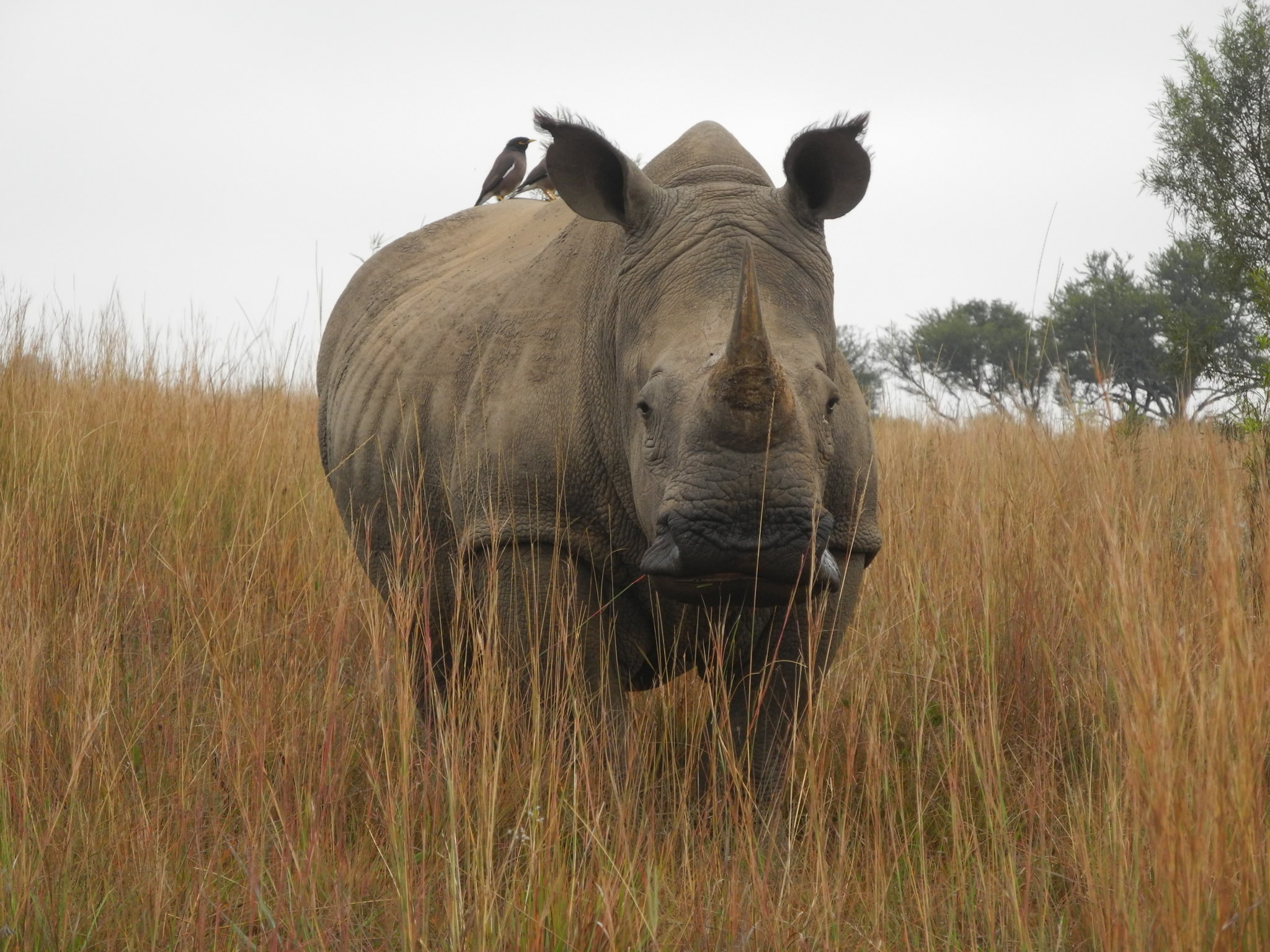 Charlize, a rhino nearing maturity was living in a secure boma on a game reserve in Muldersdrift, when she was shot and dehorned by poachers on Monday.

PARLIAMENT – South Africa will not legalise the trade in rhino horn, but stick to its efforts to beef up anti-poaching strategies within its borders, Minister in the Presidency Jeff Radebe said on Thursday.

Briefing the media in Parliament, Radebe said last week’s cabinet meeting endorsed recommendations by a committee of inquiry looking into the feasibility of trading in rhino horn as an option to preserve the country’s rhino population.

Cabinet looking at the commercialising of the International Rhino Horn trade to curb poaching and organised crime. PostCab

“The committee recommends that the current mode of keeping the country’s stock levels be kept as opposed to the trading in rhino horns.”

The recommendations were also endorsed by an inter-departmental technical advisory committee set up last year to investigate the viability of legalising the trade in rhino horn.

South Africa’s rhino population has been under threat as rhino poaching soared over the past few years. The 2015 statistics, however, showed a slight decline in the number of rhino killed by poachers for their horns.