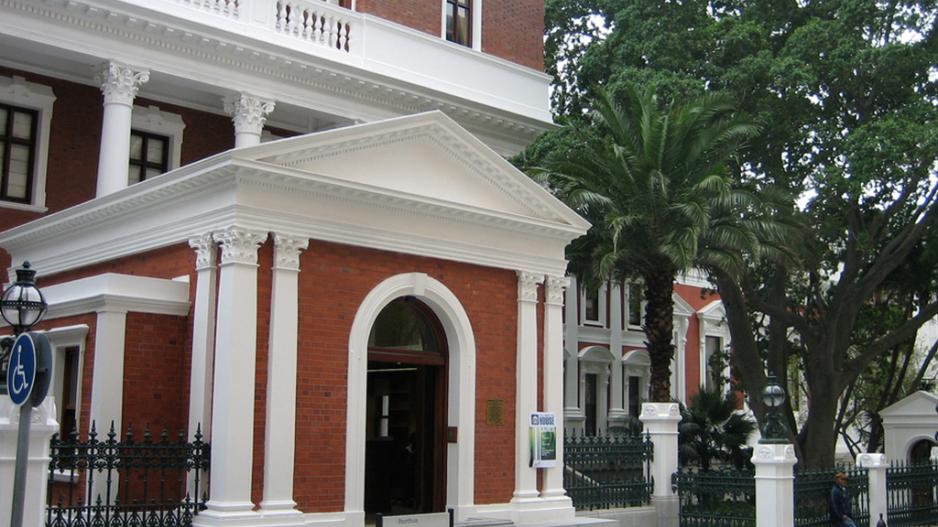 JOHANNESBURG - There have been 20 changes to cabinet.

Some ministers have been axed, while others have moved to new portfolios.

Let's take a look at some of the changes.

Gigaba served as Home Affairs Minister since May 2014.

He previously held the post of Public Enterprises Minister in 2010.

Gigaba is considered a close ally of President Zuma.

Last year, Gigaba lashed out at ANC stalwarts calling for the President to step down.

Mbalula served as Sports Minister since May 2014.

He was appointed deputy minister of police in May 2009.

Mbalula is no stranger to Twitter, regularly engaging in 'twars' with MP's an Olympian Sunette Viljoen.

Nhleko served as the Minister of Police.

Nhleko faced criticism for the suspension of Robert McBride in March which was ruled by the Constitutional Court to be unlawful.

He assumed responsiblity of the portfolio in October 2014, following an investigation into the conduct of former Public Works Minister, Geoff Doidge and his then deputy minister, Hendrietta Bogopane-Zulu.

She was one of the seven ANC MPs nominated for the ad hoc committee to consider President Jacob Zuma’s submissions on former Public Protector Thuli Madonsela’s report on his Nkandla home.

The proposals came as members of the ad hoc committee continued deliberations on the SABC inquiry.

The SABC is fully owned by the government, with Muthambi acting as its shareholder representative.

She was the first female mayor of a district municipality in the transitional period of local government in the Eastern Cape.

Mkhize served as Deputy Minister of Telecommunications and Postal Services from 2014.

Kubayi served as a Regional Executive Member of the ANCYL in the Greater Johannesburg region.

She subsequently became a Deputy Provincial Secretary of the ANCYL in Gauteng province.

Kubayi previously held the position as Chairperson of the Telecommunications and Postal Services committee.

Maswanganyi is a member of Parliament and former MEC of Sports, Arts and Culture in Limpopo.

Dlodlo served as the Deputy Minister for the Public Service and Administration .

She is a member of the ANC National Executive Committee and a Member of Parliament.