Calling for Zuma to resign is 'an appeal to his conscience': Mantashe 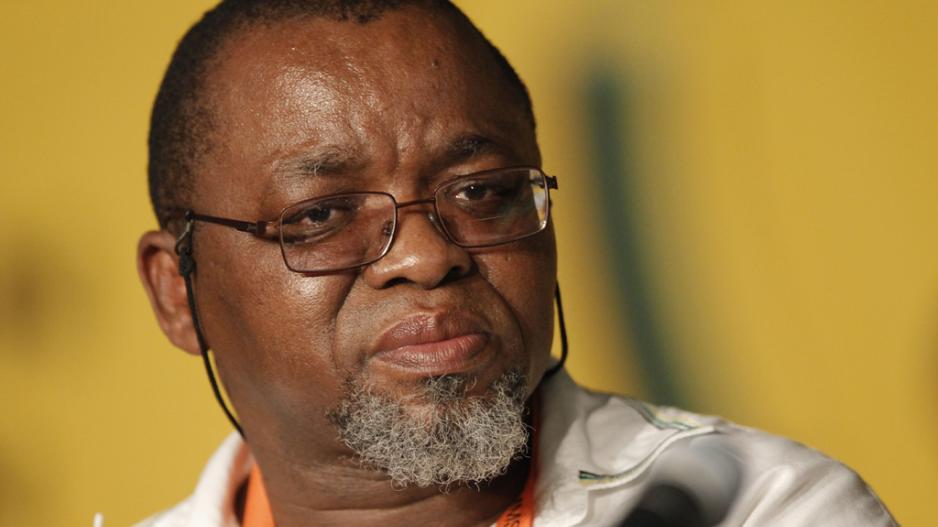 JOHANNESBURG - Gwede Mantashe said the ANC was unable to recall President Zuma. but if the people were calling on him to step down, it was "an appeal to his [Zuma's] conscience".

The ANC Secretary General engaged in discussions with members of the media alongside ANC spokesperson Zizi Kodwa on Tuesday afternoon.

2/2 If people/individual are calling on the President Zuma to step down, then that is an "appeal on his [Zuma's] conscience", said Mantashe.

Mantashe called on the National Director of Public Prosecutions, Shawn Abrahams, and the National Prosecuting Authority (NPA) to steer clear of factional fights within the ANC.

He said state institutions needed  to be beyond reporach in their conduct.

Powerful message from Gwede Mantashe to NPA & Abrahams.
"Steer clear of ANC factional fights. It's not your business, it's our business."

#Mantashe: State institutions in their conduct must be above reproach #ConversationWithSG

The ANC's secretary general said it was the party that had brought the issue of state capture into the public domain, and he was glad that the public recognised they were dealing with it.

He urged 'genuine members of the ANC' to focus their energy on regaining the ground lost by the party in recent times.

#Mantashe: Genuine members of the ANC should invest their time & energy in regaining the lost ground #ConversationWithSG

Mantashe was sharply critical of President Zuma and ministers Mosebenzi Zwane and Des Van Rooyen for approaching the courts to interdict the release of the public protector’s report on state capture.

He said, "While the ANC accepts individuals protecting their rights they should not overuse these (courts) to delay the process."

But he also blasted internal ANC structures such as the party's integrity commission headed by struggle stalwart Andrew Mlangeni, for not calling the President to account.

He said the commission had failed to use its power to discipline members.

Earlier today the Nelson Mandela Foundation called on the ANC to put the party ahead of individuals.

At the same time one of the country’s biggest trade unions Nehawu called on the president to resign.

But Mantashe's appeal to President Zuma to listen to his conscience suggests the party and the President are increasingly at odds.