Calls for Nzimande to resign FeesMustFall 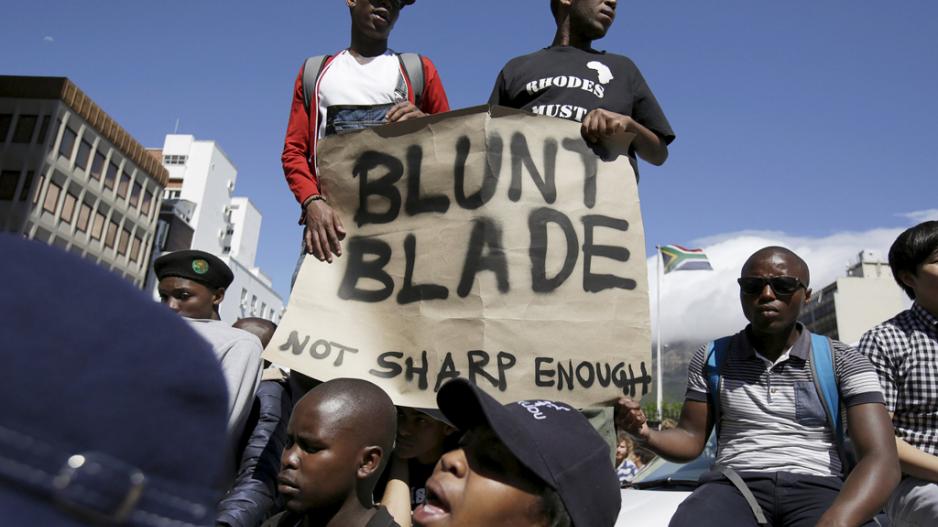 They say he has has shown no leadership in the current student fees crisis. Speaking to eNCA on Thursday morning, the youth organisation questiioned Nzimande&39;s leadership.

ANCYL chairperson Matume Chilwane said: "Students are supposed to be studying and preparing for exams. They are not. They are busy protesting over a fee increment. They are asking for a simple thing, no fee increment. It’s not a difficult thing, you don’t have to be qualified scientist to understand what is going on here.

"He’s (Nzimande) nowhere to be seen. He is missing in action. So we are saying that if he (Nzimande) is unable to do his work and deliver on a mandate that was given to him, then he should recuse himself," he said.

ANC spokesperson Zizi Kodwa has questioned criticism of Nzimande, saying education is the "responsibility of the nation."

“All stakeholders, including the youth league must play a part at an institutional level to find a lasting solution,“ Kodwa said.

The ANYCL is not alone is criticising the Minister.

Dear Minister Nene, this is all we wanted, but you didn&39;t deliver! MTBPS2015 NationalShutDown pic.twitter.com/CgFCrAw4oF

DA leader Mmusi Maimane will address media later on Thursday about steps the party plans to take to find a solution to the funding crisis.

Political parties are not the only people calling for accountability from Nzimande.

The hashtag Blademustfall is doing the rounds on Twitter.

The ANCYL say it will continue to lobby against Nzimande until he either retires or addresses the issue.

"If however the Minister of Education agrees to no fee increment, the ANCYL says he will be absolved," Chilwane said.