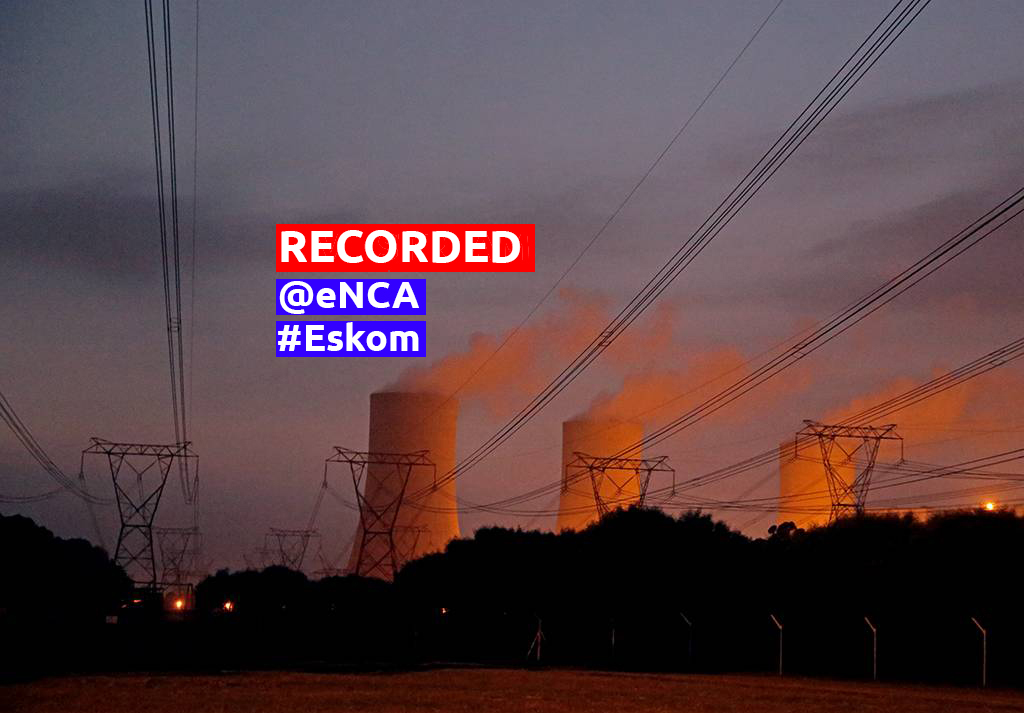 Eskom briefed the media on the current state of power.

Political parties called for him to appear before Parliament.

On Tuesday evening, the parastatal handed over documents requested by the finance department, to conduct a probe into its coal contracts with a Gupta-linked company.

This after Public Enterprises Minister Lynne Brown intervened and demanded the documents be made available.

Treasury has accused the parastatal of trying to block its probe, by failing to respond to its report on contracts awarded to Tegeta.

But Eskom maintains the department had extended the deadline.

"The decision that was taken to wait until the end of September was partly shared with the National Treasury because we’d communicated to them that the deadline of April was not going to work for us because the board would not have sat by then," Eskom spokesperson Khulu Phasiwe told eNCA.

"We then asked for an extension which was granted, which is the 30th of September."