Can Black Like Me millionaire Mashaba be ordinary DA member? 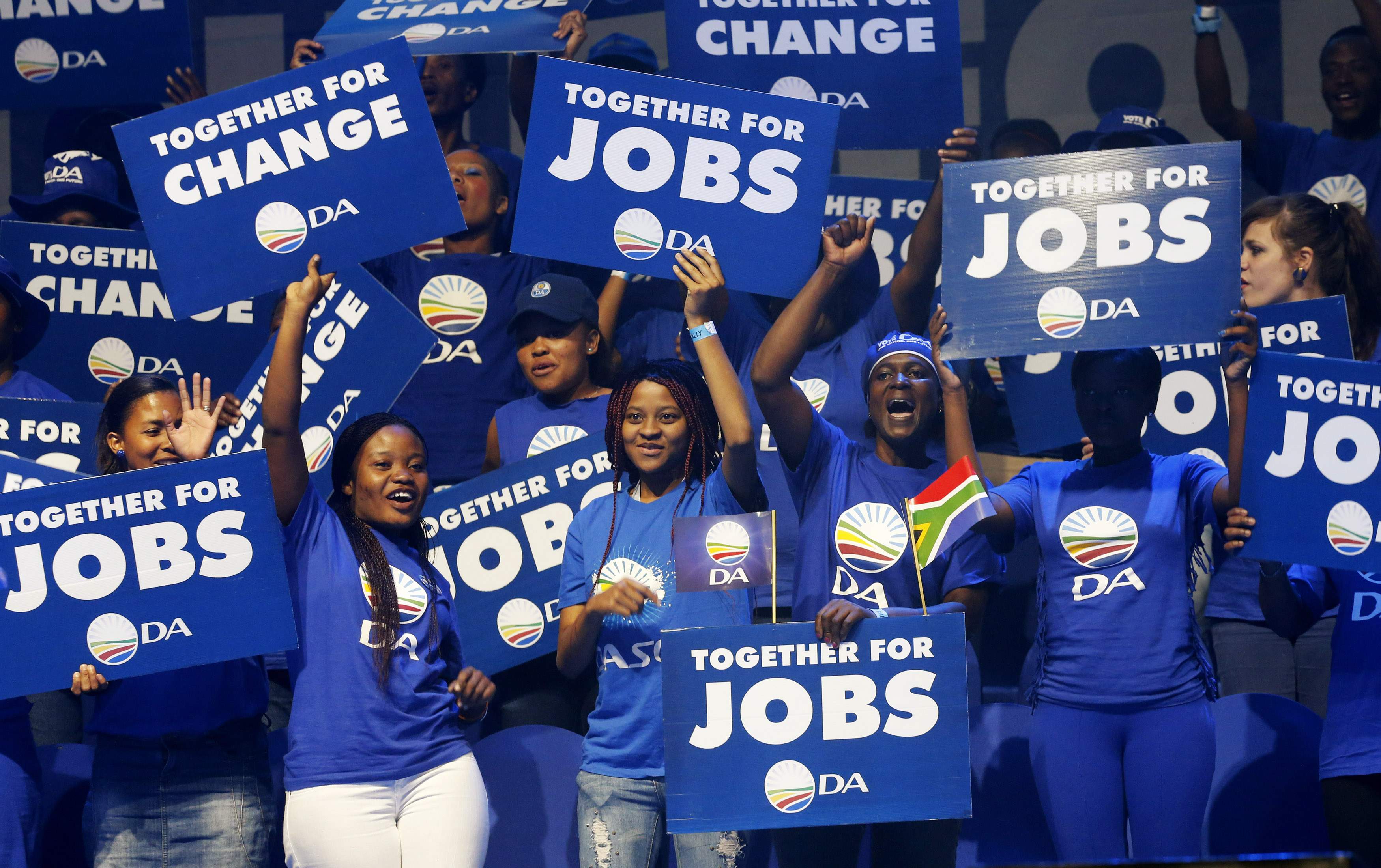 Supporters cheer as they wait for opposition Democratic Alliance leader Helen Zille to address her party's final election rally in Johannesburg on 3 May 2014.

JOHANNESBURG - Businessman Herman Mashaba announced on Tuesday that he has joined the Democratic Alliance and relinquished his position as head of the Free Market Foundation.
"It is with regret that I must stand down from leading the FMF, but it is important that this proud organisation remains politically impartial in its vital work," Mashaba said in a statement.
He joined the party as an ordinary card-carrying member, said Mashaba, the founder of the hugely successful hair products brand Black Like Me.
"I have requested no position in the DA party, but will promote their cause from the grassroots."
But can the highly outspoken businessman, who has challenged labour legislation in court, take a backseat?
See what others had to say below and click the following link for more on Mashaba&39;s decision:
Why I joined the DA

Herman Mashaba has over 8 high court cases against government pending. He sues about redress laws etc. Lilli white like me.

Herman Mashaba joins the DA and the DA is very excited. One more time: not any black person will do, DA! He may as well be Leon Louw.

Top entrepreneur joins DA: Herman Mashaba, http://t.co/qZ3ooakk5N" great news, what a gain for DA, hope they use him well

Herman Mashaba, the founder of Black Like Me has joined the DA as an ordinary member.