Can Oscar Pistorius clear his name? 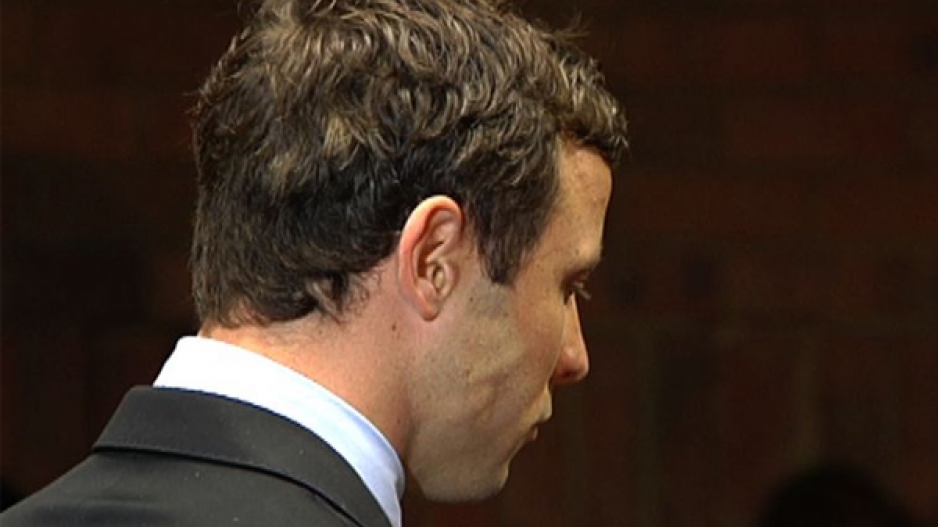 JOHANNESBURG - Oscar Pistorius&39;s defence will depend on a number of psychological and forensic factors, experts say.

Pistorius has admitted that he fired the shots that killed Reeva Steenkamp, through a locked toilet door. He says he believed that she was an intruder.  Prosecutors clearly don’t believe him – but argue he’s guilty of murder even if he did believe that his girlfriend may have been a burglar.

But is it that cut and dried? And does Pistorius have any hope of avoiding a criminal conviction for either murder or culpable homicide?

“If the court accepts the subjective, honest belief that he alleges that he thought he was under attack, he could escape liability on murder on an intention defence - that he lacked the criminal intent to murder somebody. If the court accepts that he acted according to the standards of the ordinary reasonable disabled person, and was therefore not negligent, then he could escape liability,” Wits law professor Stephen Tuson explained.

Pistorius will have to convince the High Court that his actions needed to be judged as those of a disabled person who had a far greater sense of vulnerability and fear of being attacked.

As criminal law expert William Booth pointed out: “Particularly in South Africa, in many instances where people break into houses, they don’t just steal the television set, they often kill the occupants.”

But the state says witnesses heard a woman scream before they heard the sound of Pistorius’s gun firing.

Tuson says solid forensic evidence will be crucial to finding out what really happened.

“The forensic evidence is critical and game-changing. The reason I say this is that the only eyewitness we have to that night is the accused himself, Oscar, and for the state to obtain a conviction, they would have to discredit or discount his evidence with the objective forensic evidence,” Tuson said.

The police’s handling of that forensic evidence is, however, already, under fire.

Former Pistorius investigating officer Hilton Botha admitted to a litany of forensic blunders at the shooting scene: he walked through the area without foot coverings, the shattered door that Pistorius fired through was removed before the defence&39;s experts were able to examine it, and those same defence experts discovered a bullet cartridge in the toilet - which the police had failed to pick up.

Just how much forensic evidence may have been compromised will emerge when Pistorius goes on trial next year.