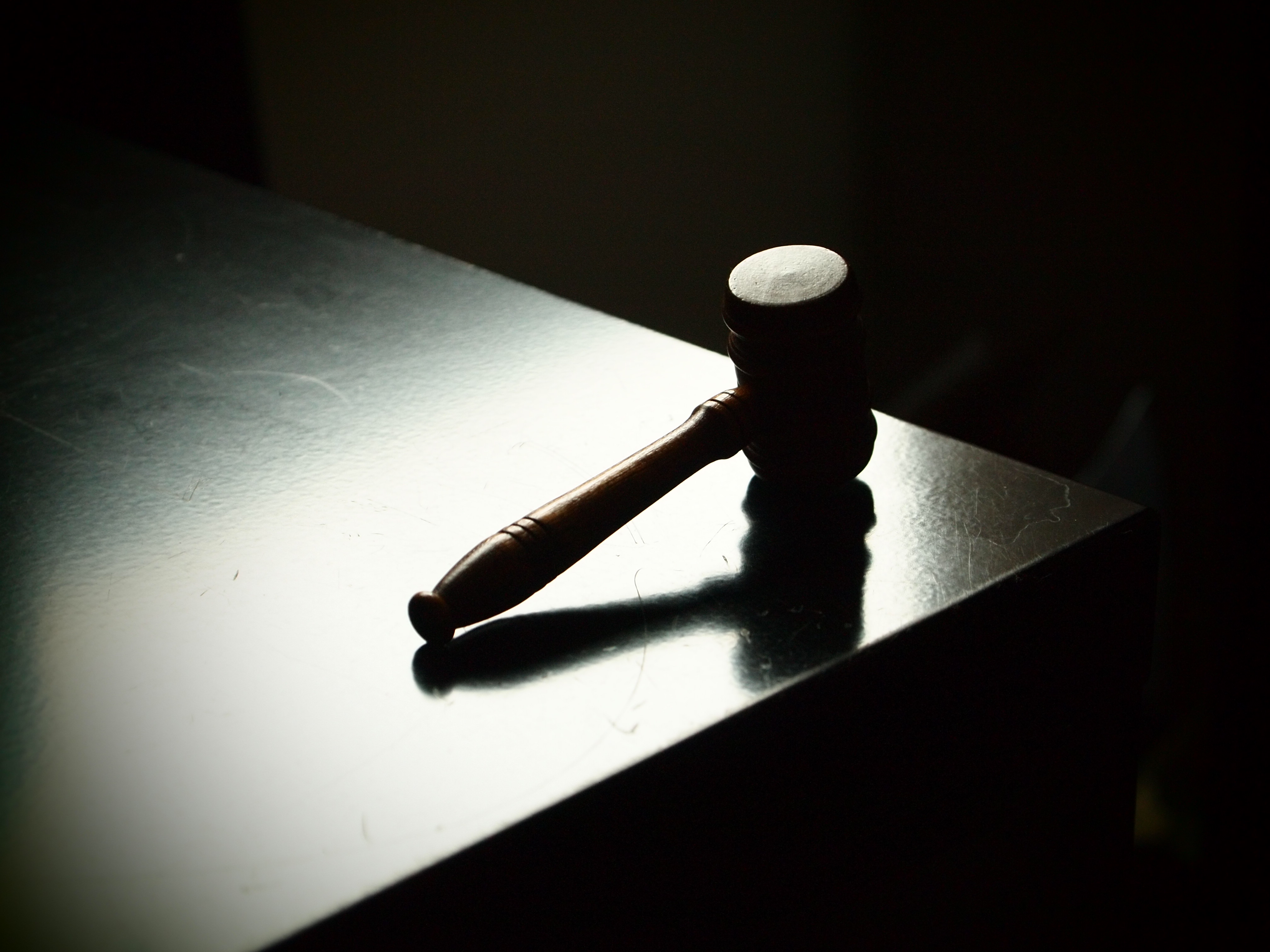 FILE image of a court gavel.

JOHANNESBURG - The five suspects arrested for suspected cannibalism in KwaZulu-Natal appeared in the Estcourt Magistrate's Court on Monday, where they abandoned their bail application.

The case was postponed to 28 September.

The charges against them include murder and conspiracy to commit murder.

One of the suspects handed himself over to police last week, telling them he was tired of eating human flesh.

He led police to a house where they allegedly discovered human body parts, implicating the other four.

It is still unclear how many people may have eaten human flesh.