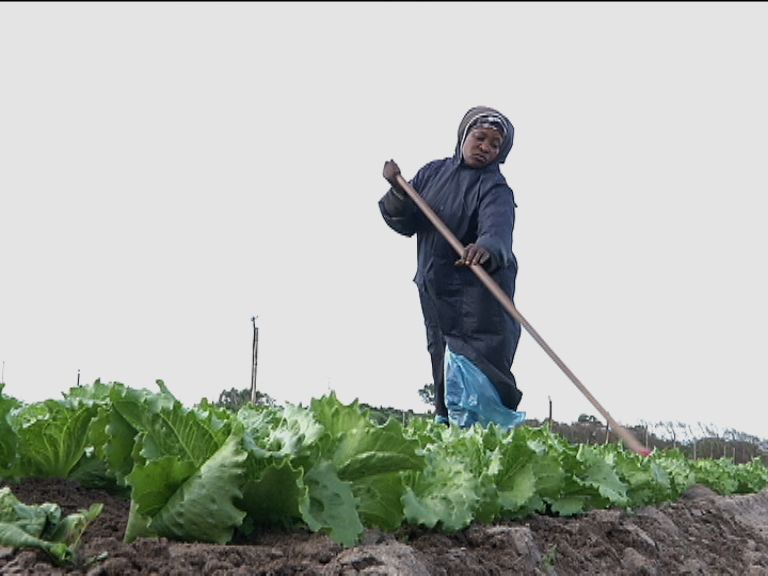 The urban farm lands of the Philippi Horticultural Area, which produce 100 000 tons of fresh produce are under threat as developers begin to encroach on the area.

CAPE TOWN - Situated in the Cape Flats, the Philippi Horticultural Area (PHA) is a unique area of land, located in an urban environment and which carries a rural status.

The PHA is estimated to employ over 2,000 people on about 20 farms.

Development companies have now, however, begun buying up hundreds of hectares of land in the PHA, and are convincing the City to relax it’s zoning regulations so as extend it’s urban edge into the PHA.

The City of Cape Town defines the urban edge as: “A city-approved spatial planning policy aimed at limiting urban sprawl and piecemeal development” which is important for “the protection of rural and environmentally sensitive land”.

The Western Province says the intention of the urban edge is to “establish limits beyond which development should as a rule not occur”.

Development company Rapicorp 122 last year convinced the province to extend the urban edge so that it could begin development on 500 hectares of land it bought in the PHA, called the Schaapkraal Smallholdings Area.

Development has not yet begun as Rapicorp 122 faced controversy over acquisition of the land, and its parent company Rocklands was placed under curatorship by the Financial Services Board (FSB) over the purchase, which was done at the expense of members of six retirement funds -- one of which belongs to the Paper Print Wood and Allied Workers Union --  a Cosatu affiliate.

Now another company, MSP Developers, is hoping to convince the City and province to further extend the urban edge so it may begin a housing development on a further 300 hectares.

Sonday says the committee recognises the City’s pressure to allow developers to provide housing to poorer communities, and says his organisation, the Schaapkraal Civic and Environmental Association, has suggested alternative land in the area for developers and the City build houses.

“We have presented the City with a plan which offers them 600 to 800 hectares of marginal land where little to no farming takes place, where the water quality is not as good and is not prime agricultural land,” Sonday said.

While much of the land earmarked for development is not currently used for farming, experts say the land exists in a unique “food production area” which the City called a “green lung” in a 2007 report.

Locals also say the developments would have a “shadow effect of development” on the farms situated in close proximity.

The City’s Mayoral Committee will present to council at the end of the month whether it plans to further expand the urban edge into the PHA.