Cape to be declared disaster area 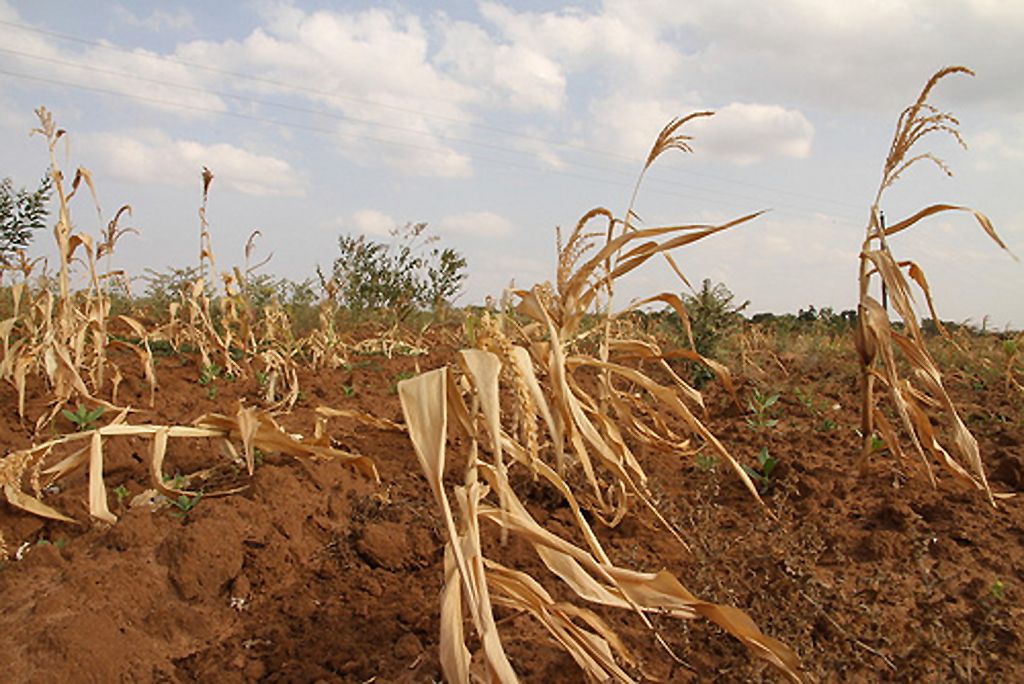 South Africa is a water scarce country, and one of the driest regions in the world.

JOHANNESBURG –  An Inter-Ministerial Task Team on Drought and Water Scarcity will brief the media at Parliament today.

He says the Western, Eastern and Northern Cape will be classified as disaster areas before next week Wednesday.

Van Rooyen says more than R70-million has also been allocated to deal with the drought.