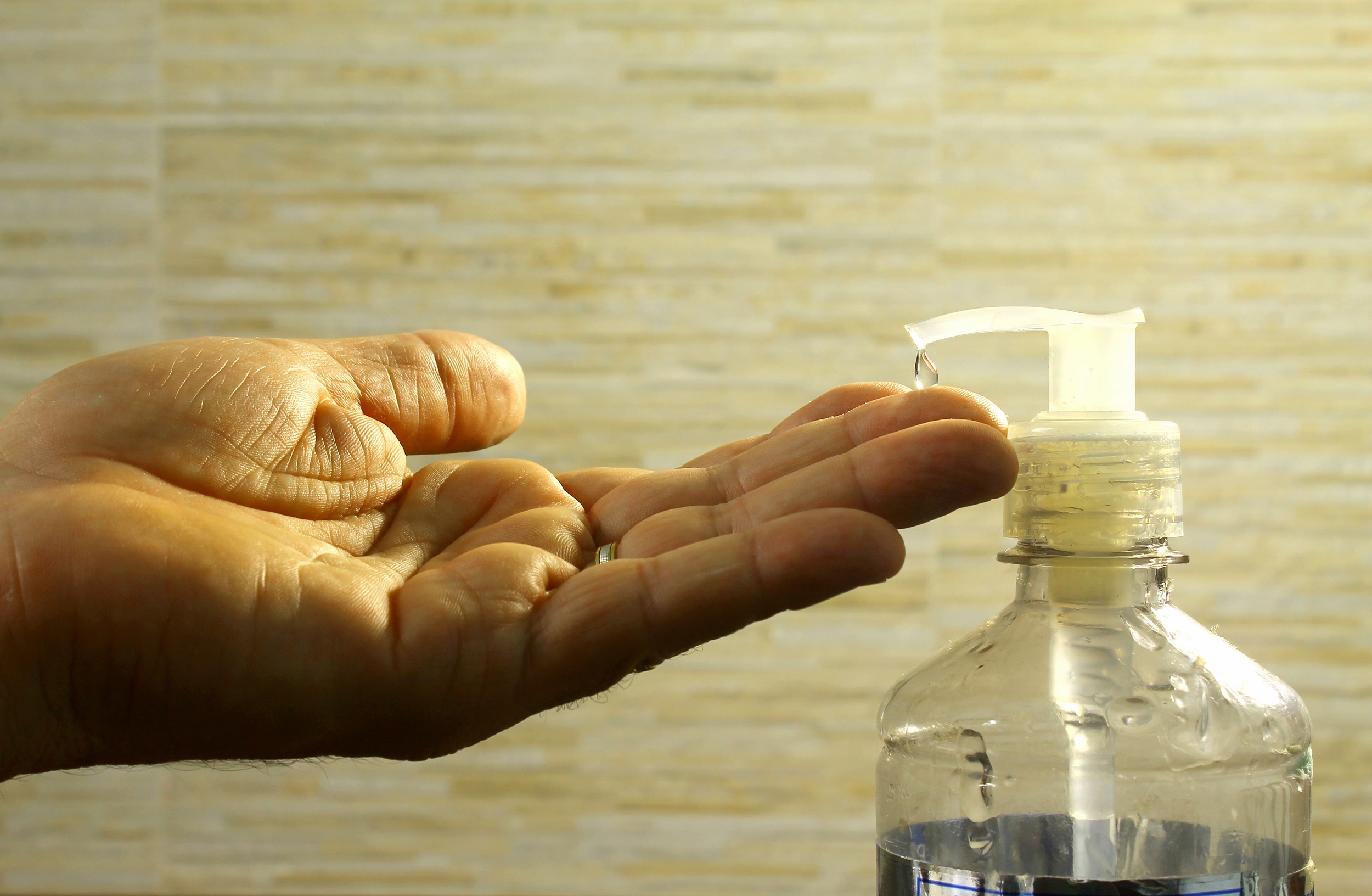 File: Cape Town officials are asking residents to be vigilant against health risks caused by efforts to save or reuse water.

CAPE TOWN - Officials in Cape Town appealed on Monday for residents to be vigilant against health risks caused by efforts to save or reuse water as the city&39;s drought worsens.

The city is grappling with a listeriosis outbreak and a doubling of typhoid cases in the past year.

It has now urged residents to continue hand washing to maintain hygiene standards -- despite water shortages.

"This is the season where the germs have a way of propagating and spreading," the city&39;s health manager, Virginia De Azevedo, told a press briefing.

"We are talking faecal-oral contamination of the water, the food and the hands... In the health facilities, we are all on alert."

"You can still wash your hands without wasting water," she said.

Capetonians have been urged to use just 50 litres of water per day in an effort to delay the arrival of "Day Zero" when most residents will have their taps shut off.

After "Day Zero", currently forecast for 16 April, many of the four million residents of South Africa&39;s second city will be forced to queue at some 200 standpipes for a daily allocation of 25 litres.

Health officials also warned that residents could be putting themselves at danger by trying to purify dirty water, not boiling natural spring water before consumption and using untested boreholes.

"If they are taking water from the springs they must boil it or use purification tablets," said De Azevedo.

"The public must be aware of what are the water sources that are safe."