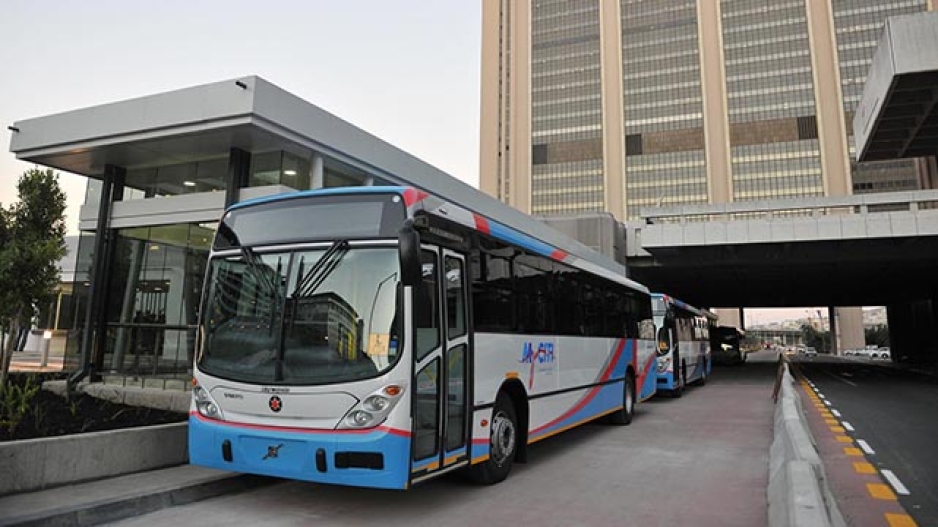 Drivers employed by Kidrogen, a MyCiTi vehicle operating company, began their strike at 5am.

“The bus drivers who are participating in the illegal strike prevented the MyCiTi buses from leaving the depot in Dunoon to commence with the services along the very busy and popular T01 and T04 trunk routes,” the City of Cape Town said.

“As a result, the MyCiTi trunk routes from Dunoon to Table View and Dunoon to Century City were severely disrupted, as were the MyCiTi feeder Routes 213, 214, 215, 216 and 217 in Table View. Routes 260 and 262, serving commuters from Summer Greens and Century Gate, were also affected.

“None of the routes mentioned above were operational this morning. Buses are being added to these routes as and when drivers become available.”

The city announced that the South African Police Services and other law-enforcement agencies have been deployed to monitor the situation.