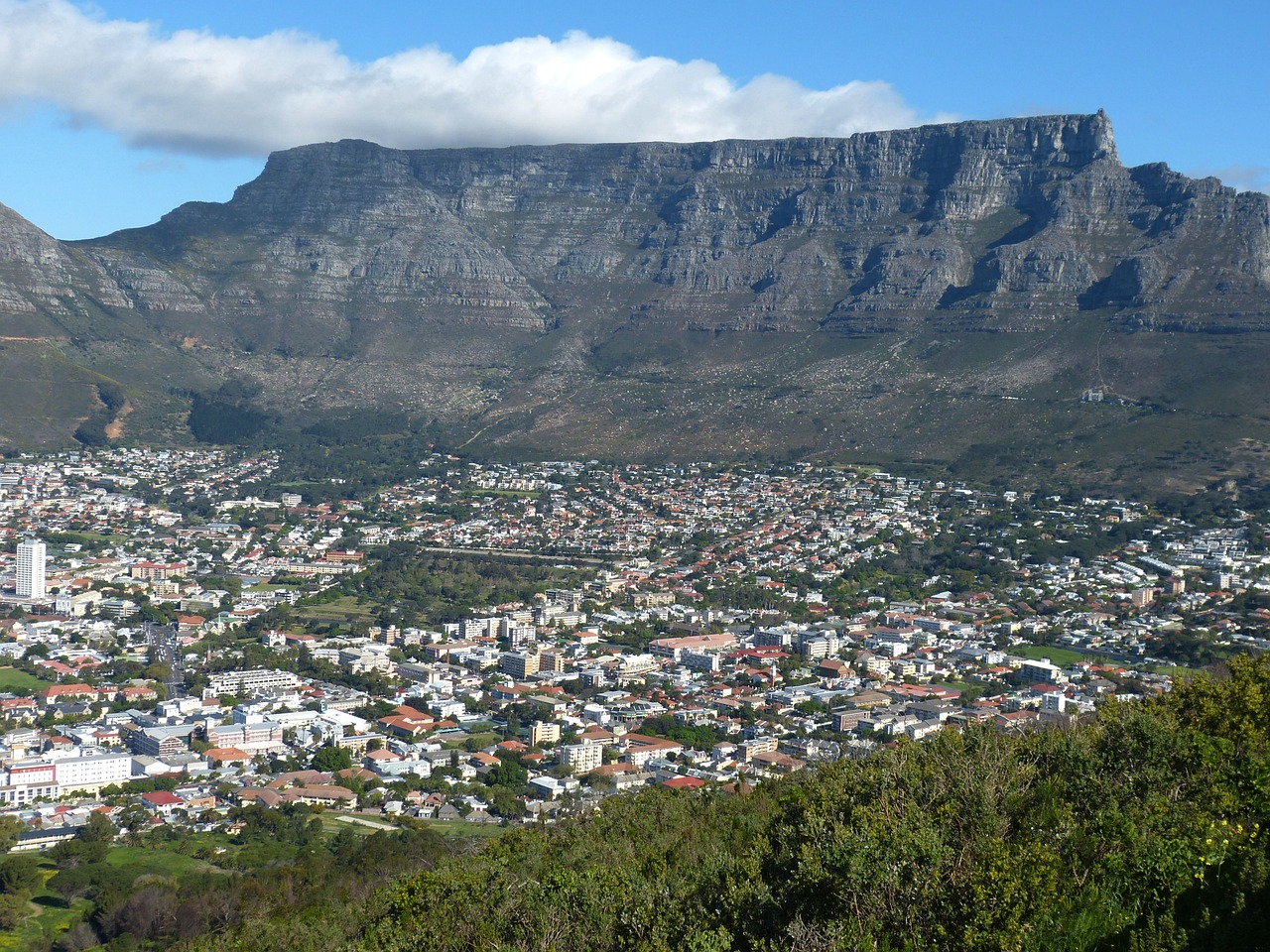 File: A Japanese couple and a Capetonian guide were involved in the tragic New Years day Table Mountain climbing accident.

CAPE TOWN - Cape Town’s ‘Day Zero’, the day which the Mother City runs out of useable tap water, has been moved forward by another week to 22 April.

But there is some good news.

54 percent of Capetonians are now saving water, compared to only 37 percent in early December.

Cape Town&39;s water consumption has remained the same, despite an increase in tourists over the holidays.

578 million litres are now being used, on average, daily - a good effort in moving closer to the 500 million target set by the council.

Dam levels in the province dropped by 1.3 percent to 29.7 percent.

The city is now putting all of its resources into drawing water from the Cape Flats, Table Mountain and Atlantis aquifers.

“If we go drilling water underground, we will get bigger volumes of water and the price of the water will also be much cheaper than the other type of augmentation that we are working on,” De Lille said.

These aquifers will produce almost a third of Cape Town&39;s water requirements per day.

The mayor says she&39;s also concerned about water usage by the agricultural sector in the province.

“It did come to our attention that some of the agriculture people were drawing more water than what they should and I approached the minister and asked for the intervention to ensure that agriculture draw only what they allowed to draw on a monthly and weekly basis,” she added.

“The minister had responded about two days ago to say that national will up the enforcement the restrictions on the agriculture and also on the City of Cape Town."

Three desalination plants are also expected to be up and running by the end of March.