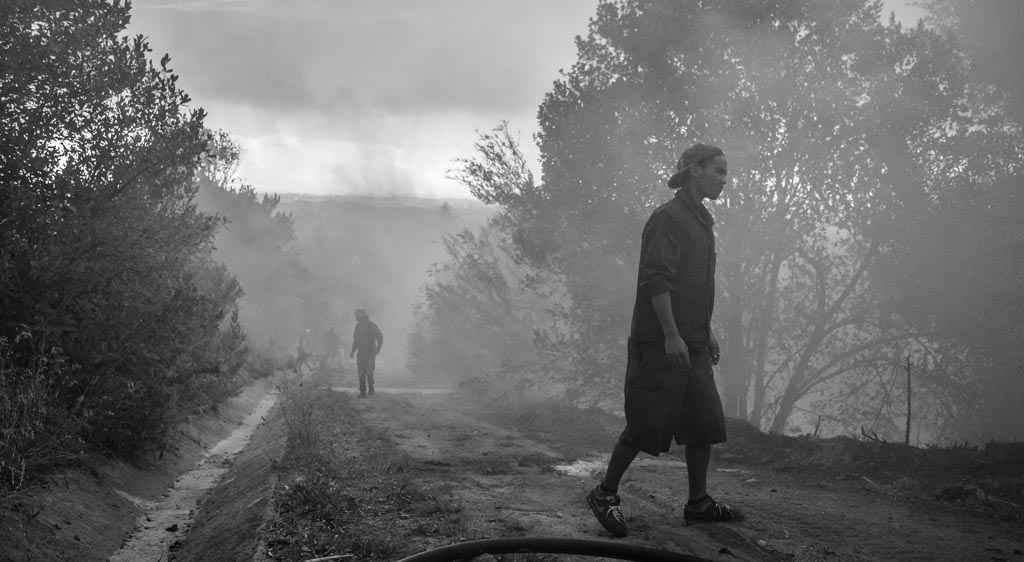 Fire safety officials working tirelessly to control a fire that broke out in Muizenberg Cape Town over the weekend.

View our interactive timeline on the Cape Town fires here.

CAPE TOWN - All fires across the Cape Peninsula have finally been doused and command centres are now closed.

Firefighters have been working around the clock to contain blazes in Cape Town since last weekend.

Fires started on Sunday but were initially subdued before started again just after 2am on Monday in Muizenberg above Boyes Drive having been fanned by strong winds.
It spread to Ou Kaapse Weg, Chapman&39;s Peak, Hout Bay and Tokai, where several homes were razed to the ground during the week.

Efforts were scaled back on Thursday as the flames began to subside.

Local area fire stations remain on standby to tackle any flare-ups and San Parks will be monitoring the Cape Point area.