Cape Town man's beating captured on CCTV: Who can ID these men? 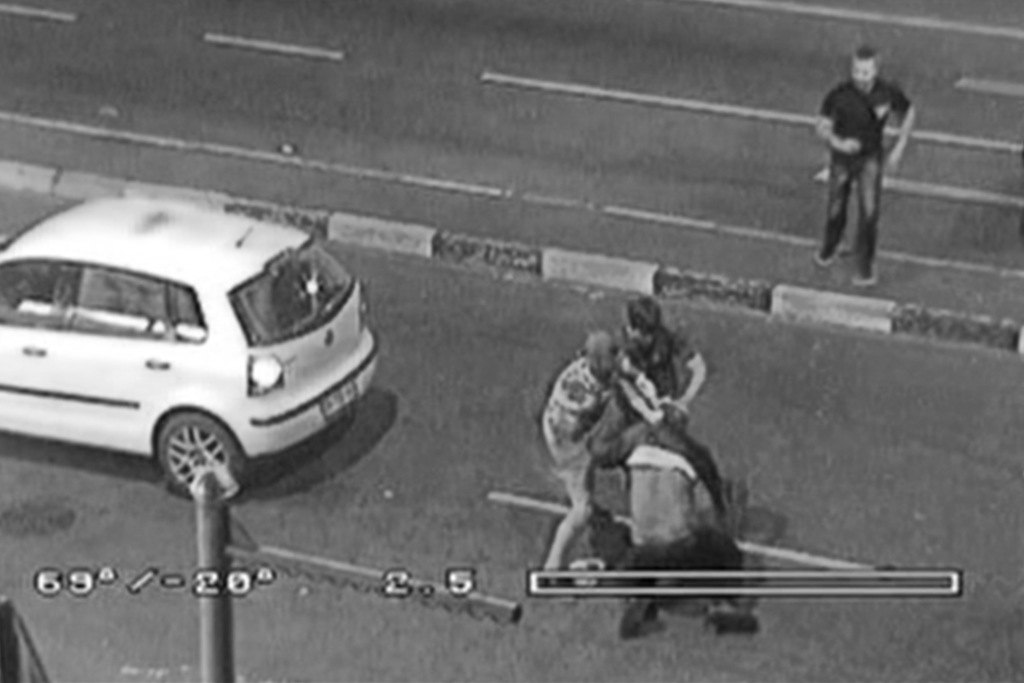 Cape Town, 21 January 2016 - A black Cape Town man who was beaten up by three white men awaits justice. Sonwabile Jakuja was pulled out of his car by the men and had to spend seven days in ICU.

Sonwabile Jakuja was pulled out of his car in June 2015, hit, punched and kicked, before he was left,  injured and unconscious, on the side of the road.

He spent seven days in ICU after the attack and still suffers severe headaches.

If you witnessed a crime, would you report it to police?

CCTV footage of the incident clearly shows the attackers&39; faces, yet Jakuja has been waiting for more than  six months for the men to be arrested and feels let down by the police.

Although the men’s faces can be clearly identified in the footage Jakuja says the police haven’t made any arrests.

He said, “The only thing I tried to do is to pass and then they were swearing, I don’t know what word they were using, each and every word they could and then after that they started driving off.

"I thought the law is on my side but in Cape Town the law is not on my side, if you’re a black person nothing will happen.”

Table View police have confirmed that a case has been opened, but could not be reached for further comment.

The camera was unable to catch the registration number of the men’s car, so until someone recognises these faces, it seems this attack will go unpunished.

*View the attached video and please consider contacting the authorities if you recognise any of the individuals involved.