De Lille to run for re-election as mayor 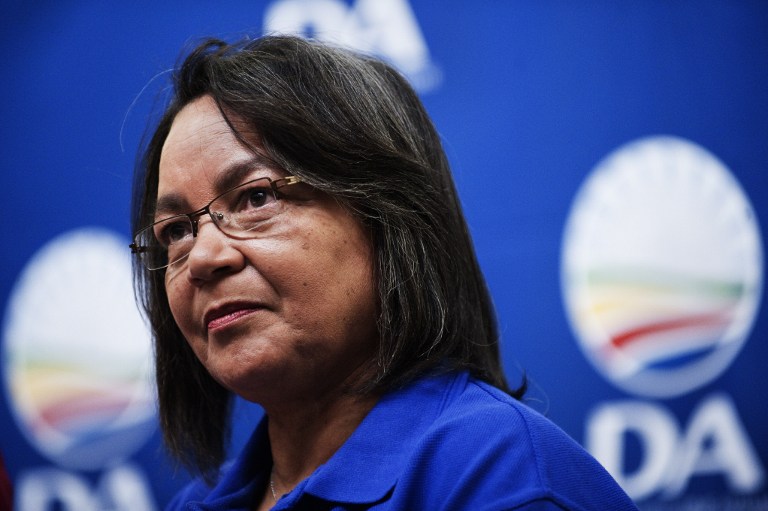 CAPE TOWN – Cape Town mayor Patricia de Lille will run for re-election in this year’s local government elections after securing the DA nomination for the post on Monday.

I look forward to the campaign & to what I hope will be a positive engagement of ideas & policies. DeLilleForMayor pic.twitter.com/fuMYzmZdlb

De Lille, who was up against four comparative unknowns in interviews in the party’s electoral collages, said she believed the city had made progress in creating jobs, improving public transport and tackling drug abuse since she became mayor in 2011.

She added: “As successful as we have been, we still have so much more to do.

“Five years is not long enough to achieve lasting change. It is not enough time fully to overcome a legacy of nearly 400 years of division and unjust policies.”

"Our work isnt just for CPT- its for SA as we set the example of what good governance can achieve" DeLilleforMayor pic.twitter.com/mjgYeKvTwc