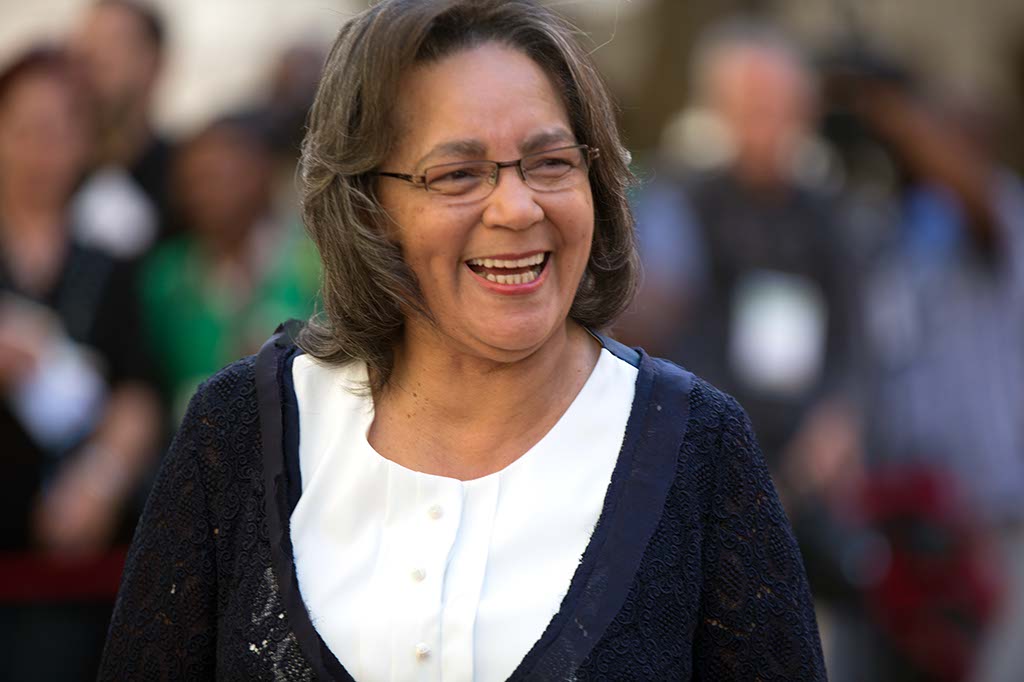 CAPE TOWN – Cape Town residents would need to familiarise themselves with a new road name after the Joe Marks Boulevard was unveiled in Retreat by mayor Patricia de Lille on Wednesday.

“There was not a single ‘no’ during the public participation process because that’s what the people thought of Joe Marks,” said De Lille.

Following what the city stated was an “extensive public participation process”, the resolution for the renaming of Concert Boulevard to that of Struggle activist Joe Marks was adopted a year ago.

Joseph “Joe” Marks was an anti-apartheid activist and a founding member of the United Democratic Front. Marks has been credited with the revival of the Khoisan movement and was the paramount chief of the Outeniquas.

On Wednesday, which would have been Marks’ 79th birthday, the city, civil society, the Marks family, and residents gathered at the corners of Concert Boulevard and Prince George Drive where Retreat and Lavender Hill meet, for the unveiling ceremony.

Charles Daniels, a resident who was instrumental in driving the proposal, said Marks was a true leader.

“He was a humble leader and he made a difference in my life and the community’s”.

Marks’ daughter, Charlyn said the family was honoured by the renaming but that it would take time getting used to.

“He may be my father but it’s going to take some time to get used to not calling this road Concert Boulevard,” she said with a laugh.

Another resident, Ellen Pakkies, who had spent more than 40 years living along Concert Boulevard, welcomed the name change.

“I grew up playing in this street as well as in Marks’ residential street so this is very nice to have,” she said.

However, not everyone was as pleased by the name change.

“Now, I will have to change my residential details and my identity document,” said an elderly resident, Hersel Summers.

Another resident, Rowena Adams, said she was angered by the name change. “That man is not who they make him out to be. Now I must live with that name for the rest of my life,” she said.

Two other residents agreed with Summers and Adams saying their street had signed a petition rejecting the name change.

“What happened to that? We all said no to this change,” they said.

“Go tell the city they can go take their pole (with name) back, we don’t want it here”.