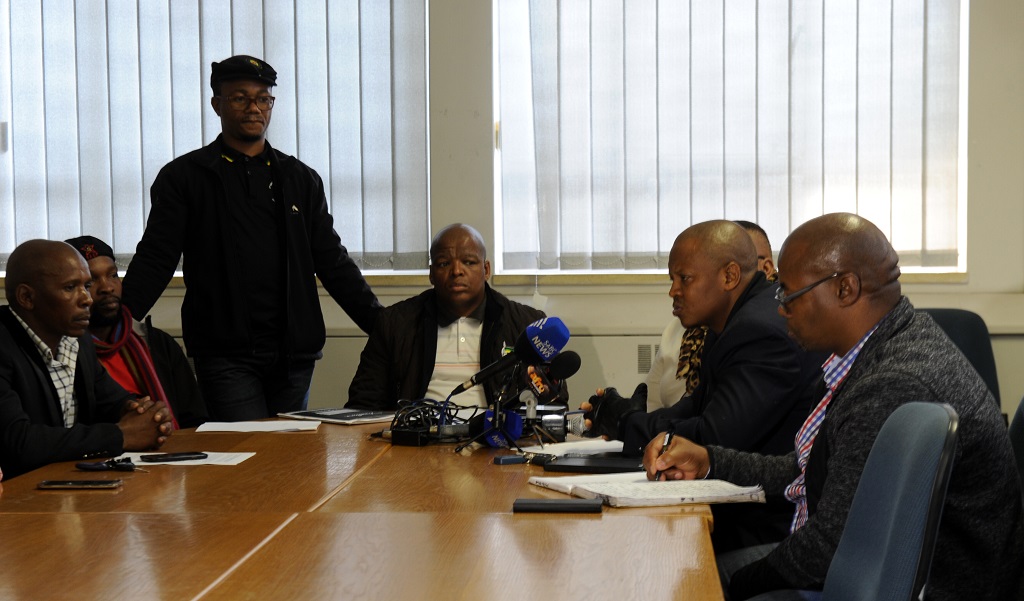 The two rival associations said on Tuesday during an African National Congress (ANC) arranged press briefing that the leadership of the two organisations had worked together to resolve the conflict.

CAPE TOWN – The taxi violence which has claimed 13 lives in Cape Town in the last week has been resolved.

The two rival associations said on Tuesday during an ANC-arranged press briefing that the leadership of the two organisations had worked together to resolve the conflict.

The associations said several meetings had been held since Friday to try to defuse the tension, but still urged police to step up efforts to prevent further killings.

Shootings have taken place in Nyanga, Khayelitsha and Wynberg, following what was believed to be disputes over operating routes.

Addressing the conference, Sotashe said that "the ANC-headed alliance wanted to first and foremost convey its deepest-felt condolence to the 13 families who lost lives during this unfortunate taxi violence".

"The ANC-led alliance in the Dullah Omar region welcomes and appreciates the agreement reached by both Cata and Codeta through the engagement. While appreciating the peace accord, we condemn the incidents that took place in various areas where innocent people were killed."

He added that the alliance was taken aback by the re-emergence of taxi wars in the region following the reports of fighting between the associations in Delft, reportedly over the route between Delft and Wynberg, which later spread to Khayelitsha, Wynberg, Crossroads, Gugulethu and Nyanga.

"It is our belief that violence is not a solution to the differences and the interest of taxi industry, because violence put lives of innocent passengers and other road users at risk. We expect all stakeholders to engage at all material times in resolving difference and find an amicable lasting solution without resorting to violence," said Sotashe.

“They should resolve their differences through negotiations because bullets and violence are not solutions. The alliance will never afford going back to the olden days of taxi violence. We need to have a peaceful taxi industry that works together to benefit from the economic spin-offs flowing from the ongoing massive road infrastructure investments in the region, through the N2 express and other BRT( Bus Rapid Transit) related developments," he said.