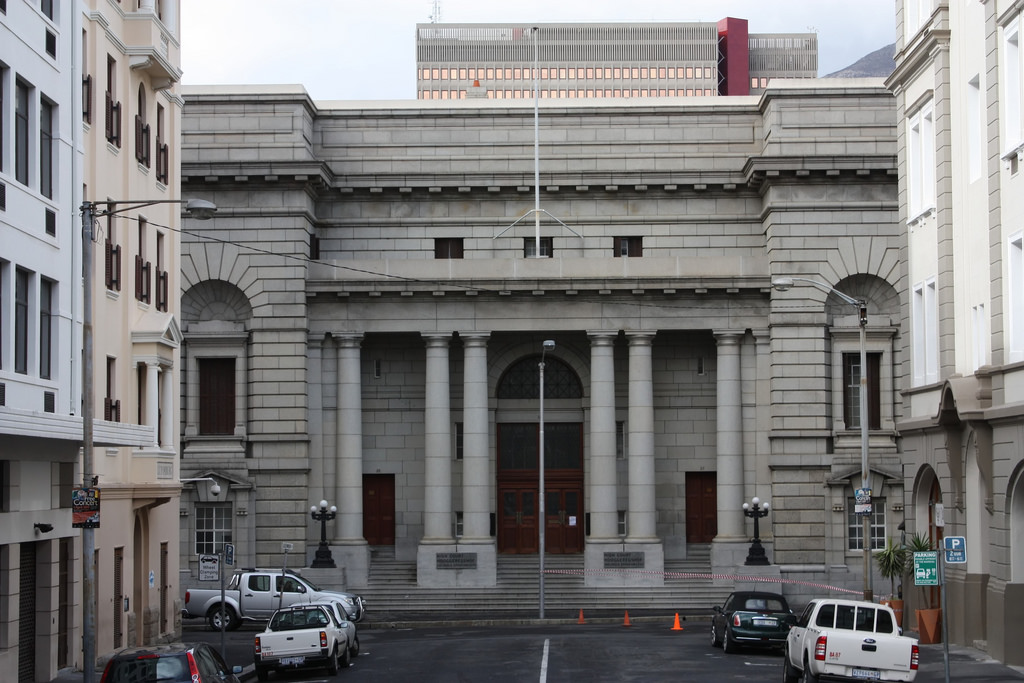 READ: Man sentenced to over 300 years imprisonment for rape

Acting judge Deidre Kusevitsky, in her sentence, described the trauma and terror experienced by the youngest victim who was just 13-years-old when she was attacked

“The accused took her to the other side of the railway line and forced her to lie down and undressed her. He asked her if she knew how many minutes it took to kill someone. He told her 2 minutes and she begged him not to kill her. He threatened to kill her if she refused. He then proceeded to rape her”.

The child cried continuously after the rape and a few months later her mother noticed that her “stomach did not look right”. She was medically examined and found to be pregnant. The pregnancy was terminated at 13 weeks.

“The complainant was shocked, afraid and sad afterwards. She developed nightmares about the incident and could not sleep. She cried every day. She became fearful of men irrespective if they were family or not. At some stage, she contemplated suicide because she was of the view that there was no longer a reason to live.”

In another incident in October 2014, he attacked three girls, aged 13, 16 and 17-years-old. He forced the younger two girls to undress and watch as he raped the 17-year-old girl.

“She begged him to let them go but he refused. He also threatened that he would stab her if she made a noise. He put the blade of the knife next to her head in the sand and proceeded to rape her in the presence of the two younger girls who were crying throughout the ordeal.”

Kusevitsky said all of the victims would benefit from psychological intervention.

She said his motive was not to steal, rather he had a more sinister agenda, “given the modus operandi utilised by the accused, choosing a quiet area located near an open field or bushes, approaching his victims from behind, starting with small chatter and then pouncing, he could be described as a serial rapist or sexual predator”.

Ndizweni was caught after sending one of his victims "call back" messages from his employer’s phone. He had asked the terrified 26-year-old, who had been attacked on her way to work, to give him her number and she was too scared to refuse. When she started receiving the messages from a number she didn’t recognise, police were able to trace it and subsequently arrested the accused.

His DNA also linked him to the cases.

Kusevitsky said atrocities committed against women and children continue unabated and a clear message needed to be sent: “That the Western Cape specifically is ravaged by an endemic war waged on our women, girls and babies, is a scourge of such momentous proportion that not one week goes by when the community is confronted by yet another incident of an attack and rape of a woman or girl child.

“That the community looks to the courts for justice is but a small measure of consolation for a person who has been physically violated, whose dignity has been impaired, for a girl whose confidence has been shattered and for a 13-year-old girl, whose innocence was so violently and callously taken away and in her case, her nightmare continued when it emerged that the accused had in fact impregnated her.”

The National Prosecuting Authority welcomed the sentence and hoped it sent the message that crimes against women and children were being taken seriously.