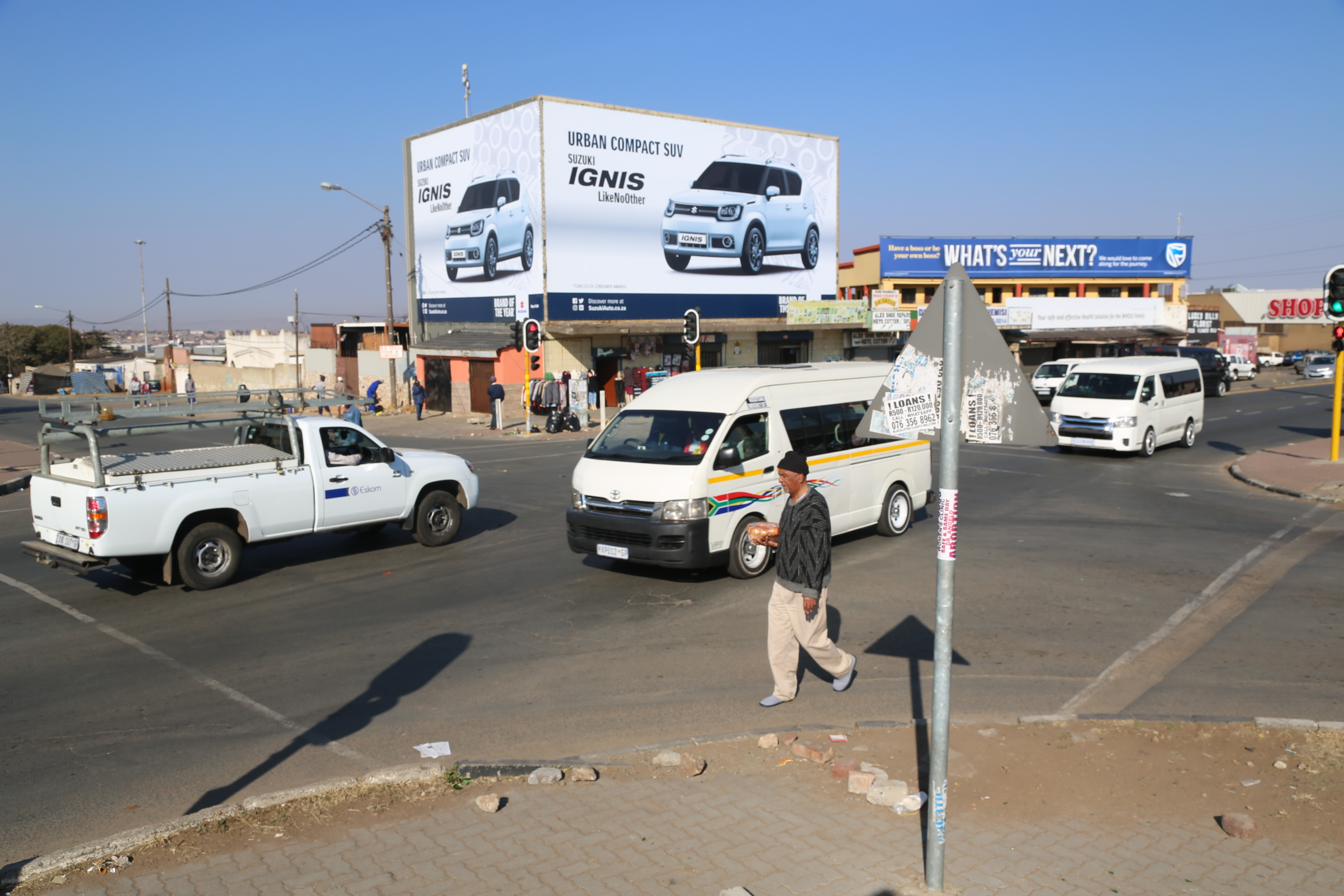 Disputed Soweto taxi ranks and routes that have been temporarily suspended by provincial government.

CAPE TOWN - A taxi strike in Cape Town has been averted.

Taxi drivers were expected to protest over lucrative routes on Wednesday.

Congress of Democratic Taxi Associations (Codeta)’s Besuthu Ndungane said the demonstration had to be suspended after a deal was reached between the City of Cape Town and the national Department of Transport.

“The resolution is that we will be working towards a solution in the next 14 days,” Ndungane said.

Representatives from the Cape Amalgamated Taxi Association (Cata) and Codeta have been in talks with transport authorities over the N2 Express initiative.

The drivers said they were not benefitting from the system.

The system is responsible for the operation of MyCiti buses on the N2 between Khayelitsha, Mitchells Plain and the City Bowl.

Ndungane said that for now, the strike had been postponed until issues were resolved.

A strike will go ahead if no resolution is reached, the union added.

The possible strike by taxi drivers comes after weeks of nationwide protests by bus drivers.