Cape Town to out water wasters 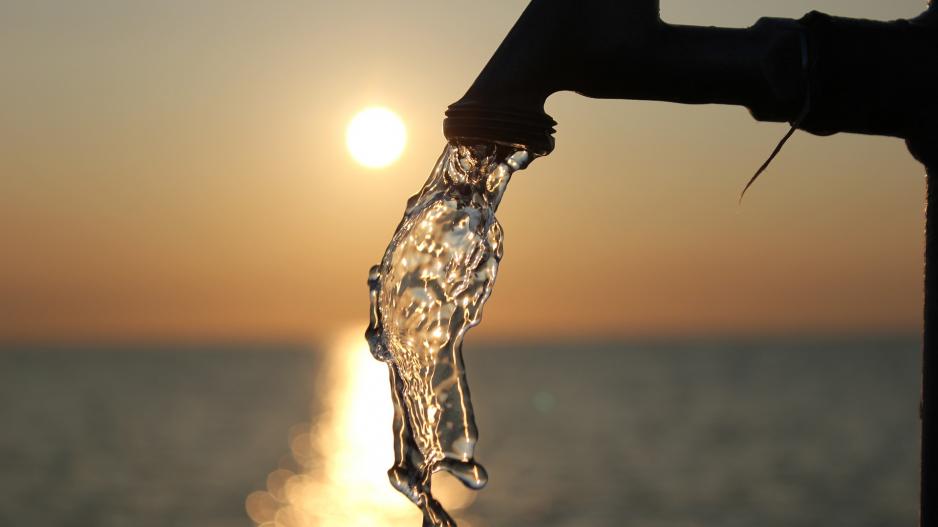 File: Dam levels as at 13 February were at 36.2 percent. With the last 10 percent of a dams water not being useable dam levels were effectively at about 26.2 percent.

CAPE TOWN - The City of Cape Town’s water crisis warning on electronic freeway signboards has gone live, indicating how much water the metro has left at current consumption rates.

This is an effort to strengthen the warning that saving water is the best contingency measure before and during a time of drought, mayoral committee member for informal settlements, water and waste services, and energy Xanthea Limberg said on Sunday.

As of Monday, the identities of all customers who paid admission-of-guilt fines or who appeared in court regarding contravention of Level 3B water restrictions would be made public by the city, Limberg said.

As from this week, the city had adjusted its water consumption target downwards from 800 million litres to 700 million litres for collective water usage per day. Reducing consumption remained a key intervention during a time of severe drought as Cape Town was currently experiencing.

“It means that if we all use approximately 40 percent less water every day, compared with what we usually use during unrestricted times, about 1.2 billion litres per day, we will have 135 days left of water. If we save more we’ll have water for more days. Seasonal changes would also increase the number of days, such as good rainfall and lower evaporation rates of the dams as it becomes cooler,” she said.

“This message on the signboards is the latest in our myriad attempts to literally drive the message home that we need to reduce consumption now. It is the best contingency measure that we have.

“Our signs, indicating how much water we could have left at our current consumption rates are a stern call to action. Although we thank all of our great water ambassadors out there we need all residents, businesses, and government spheres to heed this call. There now really is no escaping the message,” Limberg said.

Dam levels as at 13 February were at 36.2 percent. With the last 10 percent of a dam’s water not being useable dam levels were effectively at about 26.2 percent.

“Cape Town is in a water-scarce region and at all times, but especially during this water crisis, we need to use water sparingly,” she said.

While the city’s regular enforcement blitzes continued, mayor Patricia de Lille had also started to visit some high water consumers. If their consumption was not lowered immediately, measures would be taken to force consumption downwards.

From next week, the city’s area-based mayoral committee members would follow De Lille’s example and visit the properties of high consumers personally.

Meanwhile, De Lille and deputy mayor Ian Neilson continued to call businesses, hotels, and government departments to engage with them about their water consumption.

Residents could contact the city via email to [email protected] for queries or to report contraventions (evidence should be provided to assist the city’s enforcement efforts) or they could send an SMS to 31373.

For further information, residents should please visit the water restrictions page on the city’s website: www.capetown.gov.za/thinkwater