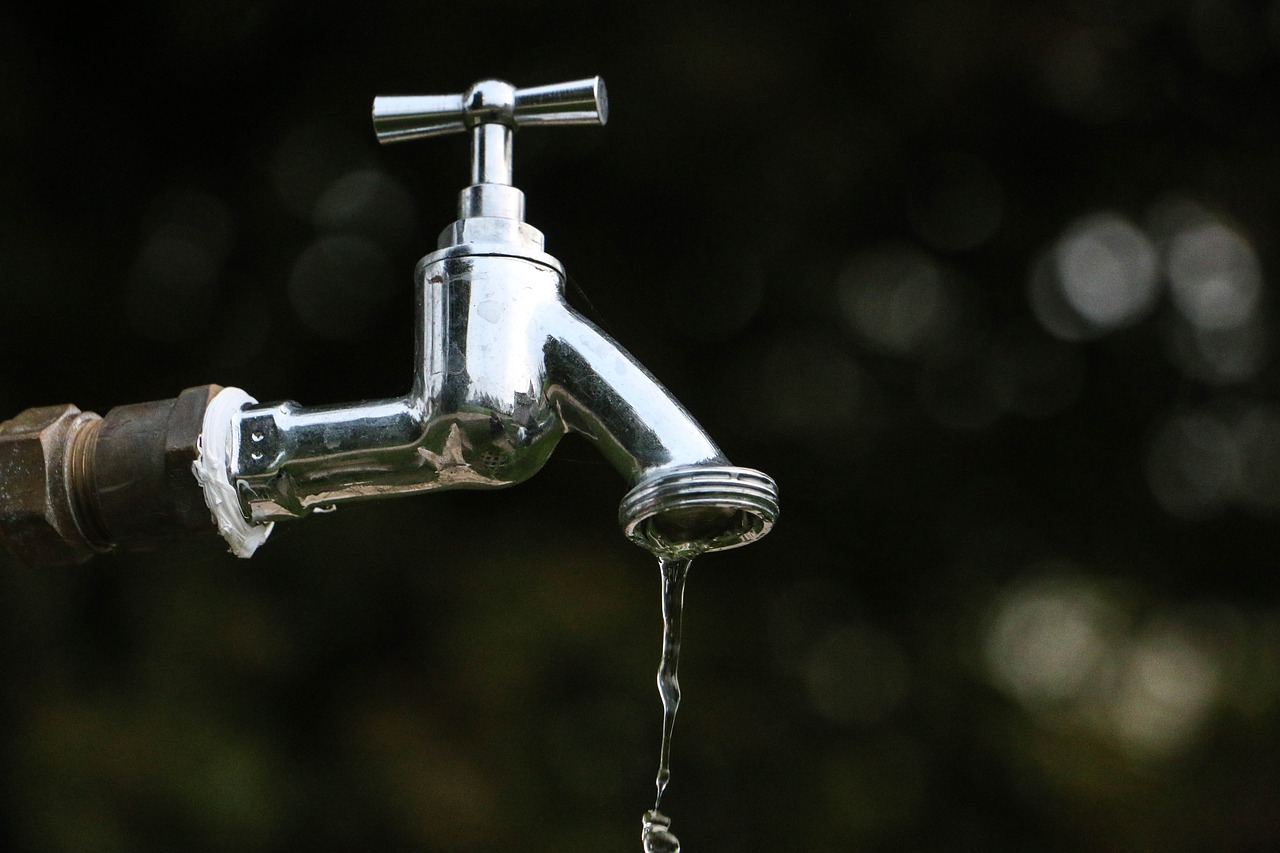 CAPE TOWN – Day Zero, the exact day when Cape Town’s taps are expected to run dry, has been moved from April 16 to May 11.

The City of Cape says a decline in agricultural usage has contributed to the reduction in consumption of water.

The Western Cape is contending an unprecedented drought.

The province’s dam levels are so low that if residents don’t reduce their water consumption, taps will run dry.

Level 6B water restrictions remain in place for Cape Town.

Cape Town Deputy Mayor Ian Neilson says despite the decline in agricultural usage, there has not been any significant decline in urban usage.

READ: What southern Africa can learn from other countries about adapting to drought

Neilson further stated that Capetonians must, therefore, continue to use no more than 50 litres per person per day to help stretch dwindling supplies.

“Many of the agricultural users in the Western Cape Supply System, where the City also draws its water from, have used up the water allocated to them as per agreement with the National Department of Water and Sanitation,” said Neilson.

“Agricultural usage is therefore likely to drop significantly over the next weeks. Currently, the agriculture sector is drawing about 30-percent of the water in the supply scheme. This should fall to approximately 15-percent in March and 10-percent in April. It must be noted that the city does not have any control over agricultural releases, so this is the best estimate we can make with the information at hand.’

Neilson said the decline in water usage gives Cape Town and other municipalities hope but importantly, residents need to get consumption down to 450-million litres per day to prevent the remaining water supplies running out before the arrival of winter rains.

The provincial government says they are working tirelessly to prevent a day zero scenario for the Cape Town and surrounding areas.

“Our aim is to make sure these institutions remain operational, even in the event of a Day Zero situation,” he said.

“Eighteen provincial health facilities have been identified as being of the highest priority, given the nature of services they provide and their location.

“Of the 18, 16 facilities have already been secured with sufficient ground water having been found for these premises. Work remains ongoing at Groote Schuur and Caledon hospitals.”