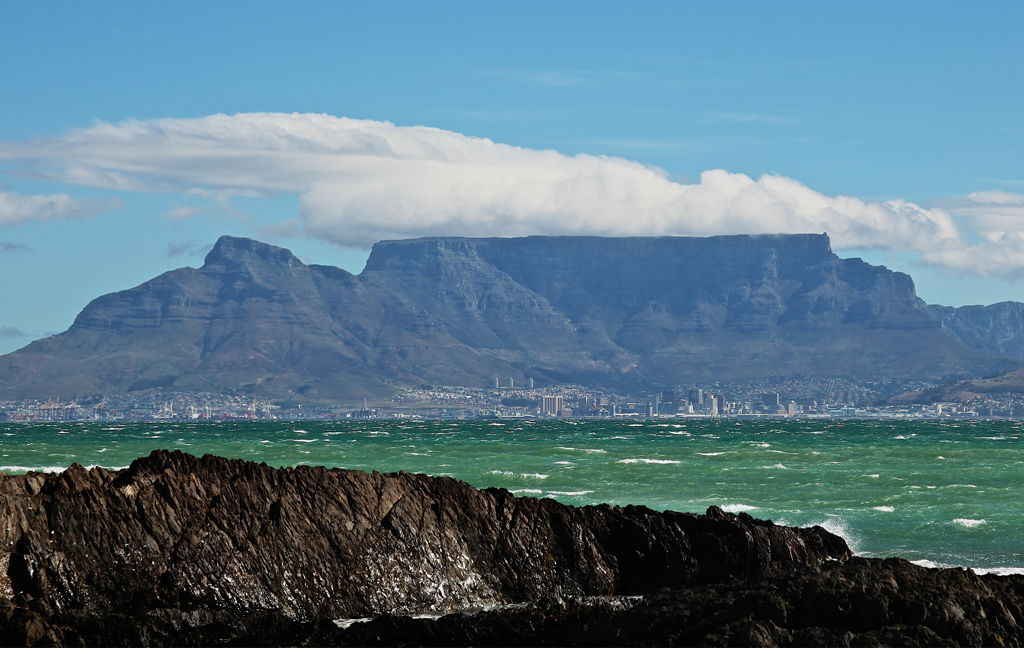 Things are slowly turning around for Atlantis, a suburb outside Cape Town.

CAPE TOWN - Two elite Cape Town suburbs have been named as the highest water users in the City.

Bishops Court and Constantia were named after the City of Cape Town released a list of its top 100 water consumers.

The suburbs were mentioned at least eight times each, as part of ongoing efforts to decrease water usage.

The addresses of the offenders were not published, with the city only mentioning the road and the suburb.

The top three offenders are Haywood Road in Crawford, Manenberg Avenue in Manenberg and Boundary Road in Lansdowne.

To date, Capetonians have been unable to achieve the target of 700-million litres per day.