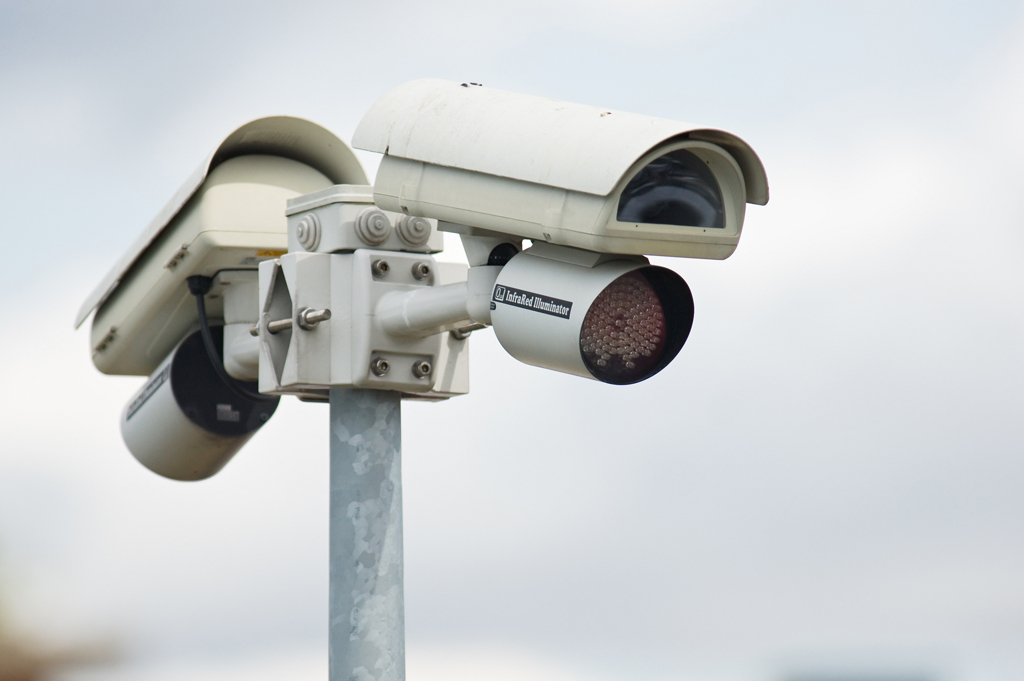 CAPE TOWN – Using its eyes in the sky, the City of Cape Town’s Metro Police arrested a suspect moments after he had allegedly carried out a smash-and-grab on Jakes Gerwel Drive near Bonteheuwel, the City’s Safety and Security directorate said on Tuesday.

The 30-year-old suspect is believed to have been involved in a number of other smash-and-grab incidents along the major Cape Town road and was previously arrested by Metro cops.

"We hope that he is denied bail and that he is convicted and sent away for a long time," said mayoral committee member for safety and security JP Smith.

"The fact that this suspect has been arrested by the same officers before is an indictment on the criminal justice system. We need to start taking these types of crimes more seriously and holding those responsible to account if we’re ever going to put a stop to it," he said.

Smith was referring to the crime and subsequent arrest that occurred on 13 June. From the smash-and-grab to the capture, the City’s Camera Response Unit (CRU) was able to track the unfolding events and assist in the arrest on the ground.

The CRU members were "on patrol" in Langa, roughly an eight-minute drive from the crime scene, when they received information about the suspect’s whereabouts.

They were, as is seen in the video uploaded by the City to its YouTube account, able to follow the suspect running towards his sister’s home, where police arrested him.

According to the City, the suspect was previously arrested for other smash-and-grab incidents and could be responsible for recruiting young people to commit similar crimes