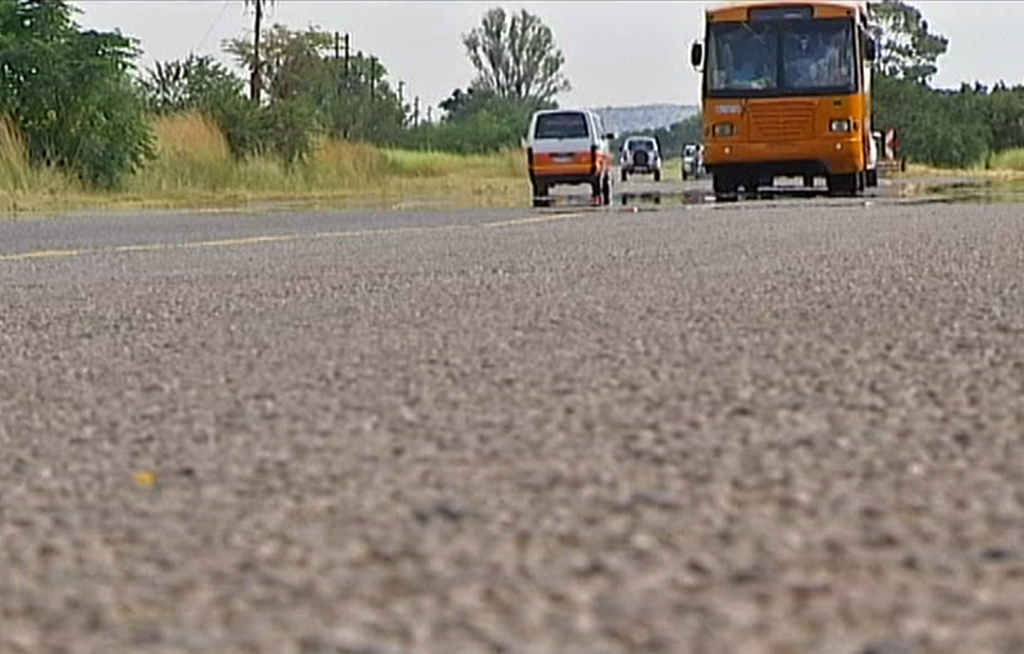 File: Mpumalanga residents are tired of delays in the building of the Moloto rail corridor and want President Cyril Ramaphosa to intervene.

CAPE TOWN – The Imizamo Yethu township, a hotbed for crime and vigilante attacks in Hout Bay, is getting a revamp.

Now the municipality is stepping in, saying it will do its best to improve basic services.

Recently, fed-up residents of Imizamo Yethu decided to kick out troublemakers. Gang members had been terrorising the community, leading to several deaths.

But now it seems fortunes will change for the mushrooming township.

The City of Cape Town has a plan to develop the area, starting with road upgrades next month.

City of Cape Town Mayoral Committee member for transport Brett Herron said: "We are planning to upgrade several other roads in Imizamo Yethu and that planning process is under way we expect to spend about R17-million."

Not only will residents have better roads with street lights and pavements, but they&39;ll also have new rental units and RDP houses from next year.

Ward councillor Demetri Qually said: "The design of the units and the infrastructure that goes with it is and the project management and the project plans are all being laid out at the moment."

A number of informal houses along Main Road will have to be demolished to make way for construction.

But the community is upbeat.

Community leader Mzingisi Nkayi said: “We’re also having a public meeting tonight where all these issues will be addressed. But the outcome of it is that the entire community is in good support of the project.”

Efforts are also being made to beautify some of the existing infrastructure.