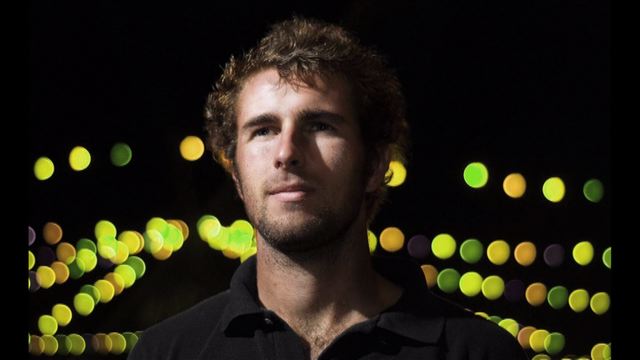 CAPE TOWN, 03 February 2016 - Carl Schoombie died a horrific death after two clubgoers mistook him for a man theyd been brawling with at a popular Cape Town club.

CAPE TOWN - Carl Schoombie died a horrific death after two clubgoers mistook him for a man they’d been brawling with at the Tiger Tiger nightclub in Cape Town in November.

A taxi driver arrested for the murder has laid the blame on his friend. But Brent Henry claims he had tried to break up the fight.

On Wednesday, he tried to apologise to Schoombie’s brother, Lee, outside the Wynberg Magistrate&39;s Court.

It was different behaviour to that seen in CCTV images less than an hour before Henry and Duane Jacobs allegedly beat Schoombie to death.

Witnesses say the young man repeatedly tried to tell his attackers they had the wrong men. But they kept beating him, crushing his skull.

Click on the above video for the full story by Karyn Maughan.