CASAC and HSF seek legal recourse against the SABC 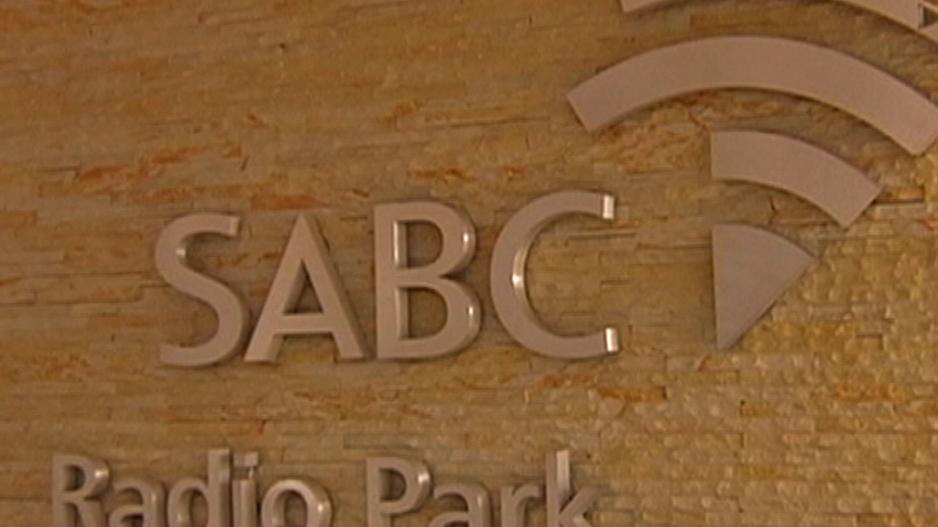 JOHANNESBURG, 30 May 2016 The public broadcaster says there are delays in scheduling ads, but the DA insists all political parties have the right to have their advertisements broadcast. eNCA speaks to SABC spokesperson Kaizer Kganyago.

JOHANNESBURG - The Council for the Advancement of the South African Constitution (CASAC) and the Helen Suzman Foundation (HSF) have released statements expressing concern at recent editorial and management decisions taken at the SABC.

The CASAC called recent events at the national broadcaster a "deepening crisis" that has profound implication for our constitutional values and priniciples, particularly for the integrity of the upcoming local government elections.

Both the HSF and the CASAC called the developments at the SABC "unconstitutional".

The HSF stated that it has come across several instances of government officials being placed under pressure and hounded out for doing their jobs in conformity with the law.

CASAC and HSF expressed their concerns about the potential impact the developments, and in particular the attempts to restrict or censor aspects of news reporting, would have on the freeness and fairness of the local government elections.

The HSF wrote to the SABC Board and the Chief Operating Officer on Wednesday stating the view that a list of eight actions by the SABC would be unconstitutional and unlawful. The actions are available on the HSF website.

The HSF have called upon the SABC to provide them with a written undertaking by 16:00 on Thursday, 30 June 2016, that it will desist from these actions, failing which, the HSF will seek urgent relief from Court.

The CASAC took umbrage with the appointment of the Chief Operating Officer, editorial decisions made to exclude images of violent protests aimed at public property; the suspension of journalists as well as recently publicised letters from previous employees.

Lawson Naidoo, CASAC Executive Secretary, said, "The failure by the SABC to ensure that its coverage of news and election related matters in particular meets with its legal and constitutional requirements may give rise to a challenge to the outcome of the local government elections. It is currently demonstrating a reckless disregard for this responsibility.”

CASAC has asked that Parliament’s Portfolio Committee on Communications convene to discuss the concerns, and to call the Minister and the Board of the SABC to account.

The Council have written to the Speaker of the National Assembly requesting that the Committee be convened to meet even though Parliament is in recess and drawn these concerns to the attention of the Independent Communications Authority of South Africa (ICASA) and urged it to ensure that the SABC meets its constitutional, legal and licence obligations.

The CASAC have also written to the Electoral Commission to remind it of its constitutional obligation to ensure free and fair elections, and to highlight the deficits identified in the current editorial and management positions taken at the SABC.