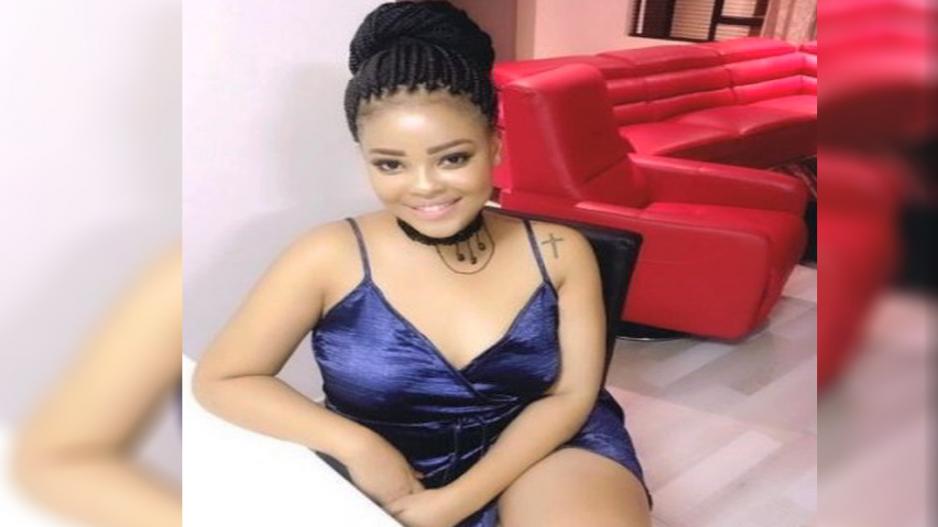 Johannesburg, 12 May 2017 - A burnt body found in a field in Lyndhurst, east of Johannesburg, is believed to be that of missing Karabo Mokoena. DNA testing still has to be conducted, but police allege her boyfriend killed her.?

JOHANNESBURG – The case against the man accused of killing and then burning the body of Karabo Mokoena was postponed in the Johannesburg Magistrate’s Court on Friday.

Sandile Mantswe, 27, made his first appearance in court on a murder charge after he reportedly confessed to killing Mokoena.

According to reports, she was killed before her body was set alight and then buried in Bramley in northern Johannesburg.

Mokoena was reported missing on 28 April by her friends and family members. Police found a body believed to be hers in a shallow grave the following day. The body has reportedly not yet been formally identified.

Mokoena’s family and friends were emotional during Mantswe’s court appearance on Friday. Members of the Democratic Alliance and Economic Freedom Fighters were present in support of the family.

Earlier, Gauteng MEC of Education Panyaza Lesufi was seen at the court expressing condolences to the Mokoena family.

The magistrate allowed the media to film proceedings and take pictures of Mantswe, stating that the matter was of public interest and because his pictures had already made the rounds on social media.

Mantswe is facing a count of premeditated murder, which is a schedule six offence and can result in life imprisonment, as well as a charge of defeating the ends of justice.

Court proceedings were briefly paused due to EFF members not wanting to leave the courtroom after the magistrate said no political regalia was allowed inside.

Speaking to the media outside the court, Mokoena’s uncle Tshepo Mokoena said her death had caught the family off guard and that the matter was now in God’s hands.

“We knew him, but not well, it was a seven-month-old relationship,” Mokoena said.

Speaking to the media after Mantswe’s brief appearance, National Prosecution Authority (NPA) spokeswoman Phindi Mjonodwane said despite reports to the contrary, Mantswe had not confessed to murder.

“There was no record of the accused confessing to the murder, only pointing out the scene,” Mjonodwane said.

“The state will be opposing bail because South Africa has a problem with domestic violence and in order to decrease the scourge we need to be up in arms as the state.”

The case was postponed to 24 May, when Mantswe is expected to apply for bail.