Case against Mdluli can be reopened: police, NPA 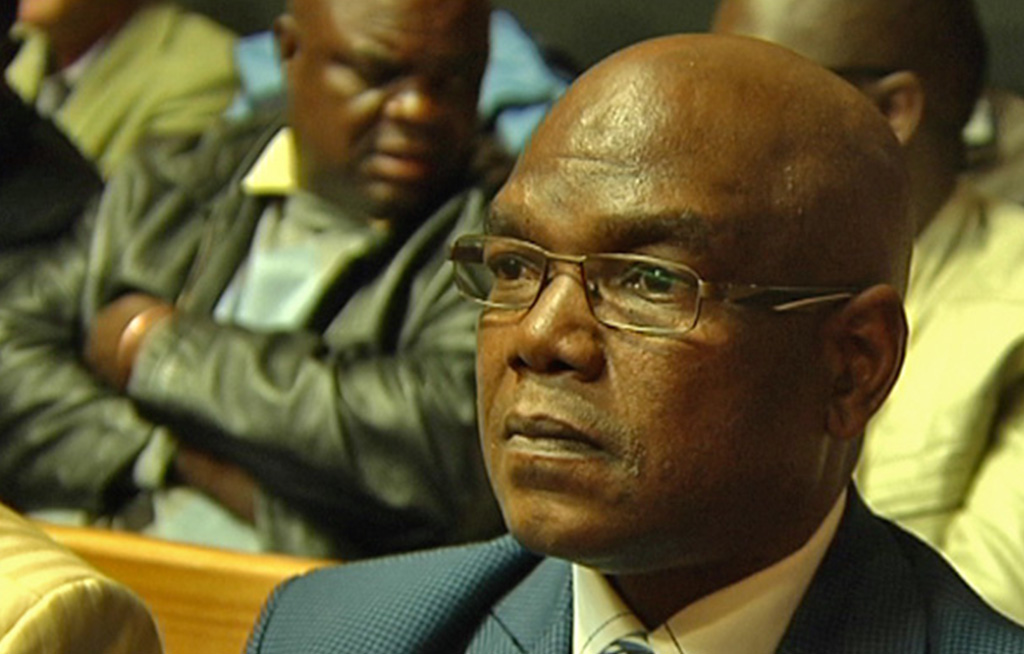 JOHANNESBURG - The case against former crime intelligence boss Richard Mdluli is “not necessarily over”, said the National Prosecuting Authority (NPA) and the police in a joint statement on Wednesday.

“The South African Police Service (SAPS), the Directorate for Priority Crimes Investigation (the Hawks) and the National Prosecuting Authority (NPA) noted various reports regarding the withdrawal of charges against suspended Crime Intelligence head Lieutenant General Richard Mdluli and others,” the statement read.

“The charges were withdrawn because the magistrate declined to keep the matter on the court roll pending further investigation. The Hawks, who are investigating this matter, will meet with the prosecutorial team to discuss how to address the pending matter.”

According to the statement, the issue is with regard to further particulars which the State, is required by law, to provide to the accused.

An unsigned letter was sent to the office of the National Police Commissioner Riah Phiyega by the former National Director of Public Prosecutions.

“The Hawks and the NPA will discuss this matter and formally approach the National Commissioner, General Riah Phiyega, regarding the assistance they require,” the statement read.

“As things stand, this matter is not yet within the control of General Phiyega. Contrary to media reports, the SAPS, the NPA and the Hawks want to ensure that justice prevails in this matter. Everything possible will be done to ensure that this objective is reached.”

On July 6, the Pretoria Commercial Crimes Court in Pretoria struck fraud and corruption charges against Mdluli off the roll. At the time, the NPA said this could prove a temporary reprieve as the police investigation against him would continue.

NPA spokesman Luvuyo Mfaku said the court scrapped the case because the police investigation had not been completed, but noted that it was likely to be reinstated once this had been done.

“The matter was struck off due to outstanding investigations but even the magistrate said that it would be reinstated once the investigation had been completed,” Mfaku said on Monday.

The case against Mdluli has been an on-again, off-again matter for years. He has faced fraud charges relating to the alleged abuse of the police crime intelligence’s slush fund. It was alleged that along with CID finance chief Solly Lazarus, Mdluli had sanctioned the abuse of millions of rands from the account for private ends.

In 2012, he was reinstated as the head of the police’s Crime Intelligence Division (CID) after the NPA dropped the charges amid reports that the prosecuting authority and the office of the inspector general of intelligence had bowed to political pressure to let him off the hook.

Around that time, then acting national police commissioner Nhlanhla Mkhwanazi told a parliamentary portfolio committee that he had been under duress not to pursue certain politically sensitive cases and had been told to “release some case dockets to the inspector-general for intelligence”, in what appeared to be a reference to the charges against General Mdluli.

In March this year, while Mxolisi Nxasana was still in the post of national director of public prosecutions which he has since left, the NPA reinstated the charges.