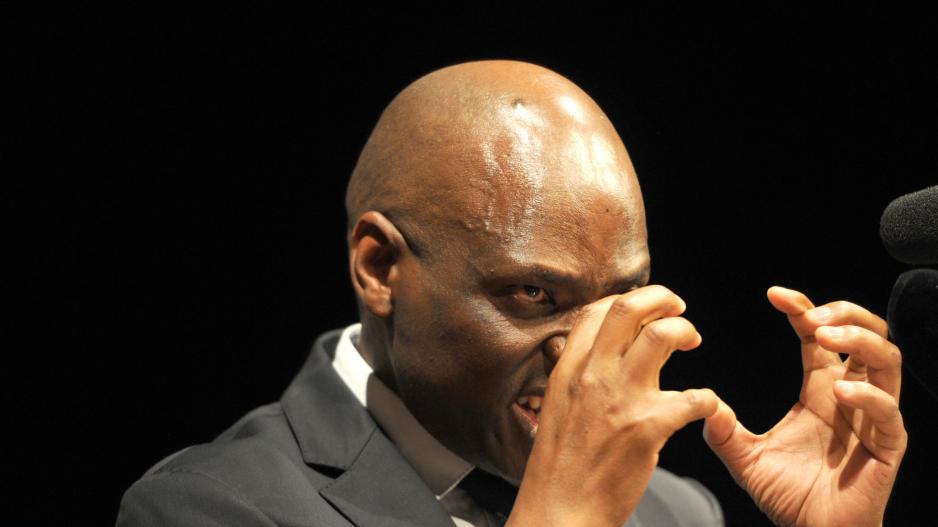 JOHANNESBURG – The Maluti-A-Phofung municipality in the Free State is throwing a “homecoming” concert for former SABC chief operating officer Hlaudi Motsoeneng in Phuthaditjhaba, with music stars such as Rebecca Malope and Dr Malinga billed to perform.

A poster picturing Motsoeneng, mayor Vusi Tshabalala and the municipality’s code of arms was circulated inviting residents to the bash at a local stadium on Saturday.

Spokeswoman Kedibone Sentle would not confirm whether the municipality, which included areas such as Harrismith and Qwaqwa, was footing the bill for the concert. Motsoeneng hails from Qwaqwa.

Maluti a Phofung, a Free State municipality in debt & with poor service delivery, will be hosting a stadium concert to honour Hlaudi. SMH! pic.twitter.com/E9VRPIhbTo

Motsoeneng, whose tenure was marked by financial and political controversy, was replaced by Keobokile Mosweu as head of corporate affairs after he was denied leave to appeal the Western Cape high court decision that set aside his appointment as COO.

Last week, a report compiled by an ad hoc committee of Parliament into the SABC was adopted by the National Assembly. It recommended, among others, that President Jacob Zuma seriously consider firing Communications Minister Faith Muthambi, on whose watch governance at the public broadcaster had degenerated.

The SABC has in recent days conceded that it was a facing financial crisis, and blamed continuous attacks which it said affected its business relations with its partners.

Democratic Alliance councillor in Maluti-A-Phofung Alison Oates said her party has launched a probe into the cost of the event, and who would be paying for it. There was “absolutely nothing to celebrate Motsoeneng’s sketchy career and his plunging of the SABC into financial chaos”, she said.

“It cannot be right for a municipality in serious debt, to celebrate the disgraced Motsoeneng, who lied about his own qualifications to get a senior job and then inflated his own salary… ran the broadcaster like his own fiefdom. The DA has succeeded through every court approached in the land at showing Mr Motsoeneng up to be an improper person.

“Celebrating Hlaudi is an insult to the people of Maluti-A-Phofung.”

Qwaqwa residents have in recent times gone for periods without water, relying on water tanks deliveries in the area. The tankers then stopped delivering water claiming they were owed payments by municipality.