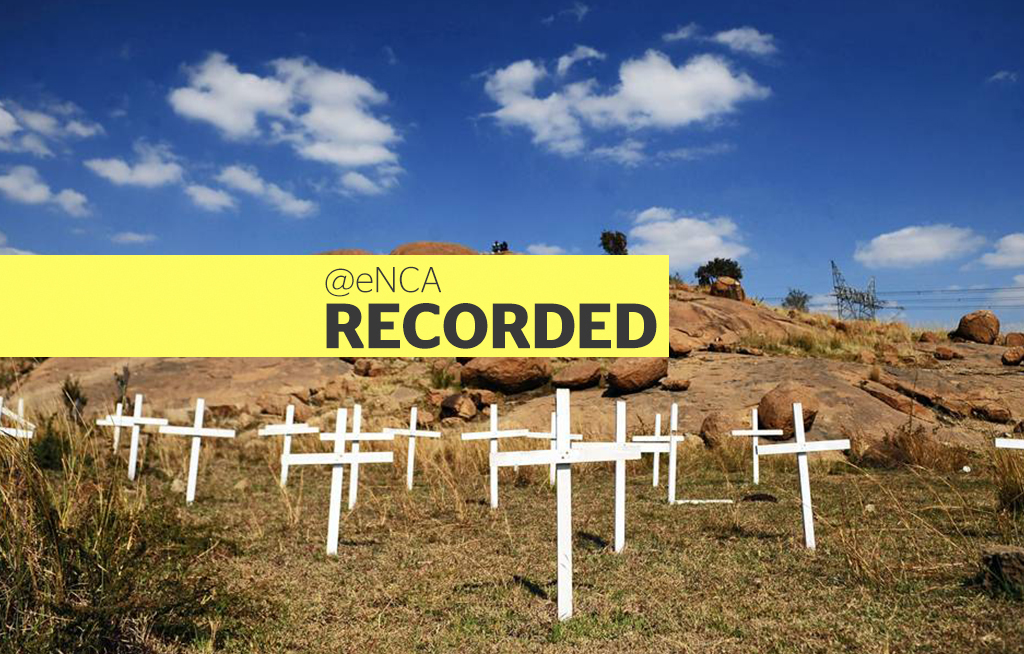 Today marks the fifth anniversary of the Marikana massacre, when 34 mineworkers were shot dead by police at Lonmins platinum mine. ?

JOHANNESBURG - Five years ago on Wednesday 34 striking mineworkers were shot down by police at the Marikana mine in North West.

The SA Federation of Trade Unions (Saftu) and the Association of Mineworkers and Construction Union (Amcu) will commemorate the anniversary at the mine.

Amcu, an independent union, gained ground in the mining sector, especially in the platinum belt of the North West, in the lead-up to the strike at the Lonmin mine and subsequent Marikana massacre.

Deputy President Cyril Ramaphosa has been barred from Wednesday's commemoration as Amcu says the widows of miners killed do not want him to attend.

Families of the deceased and rights organisations accuse the government of not having done much to compensate the dead miners' loved ones.