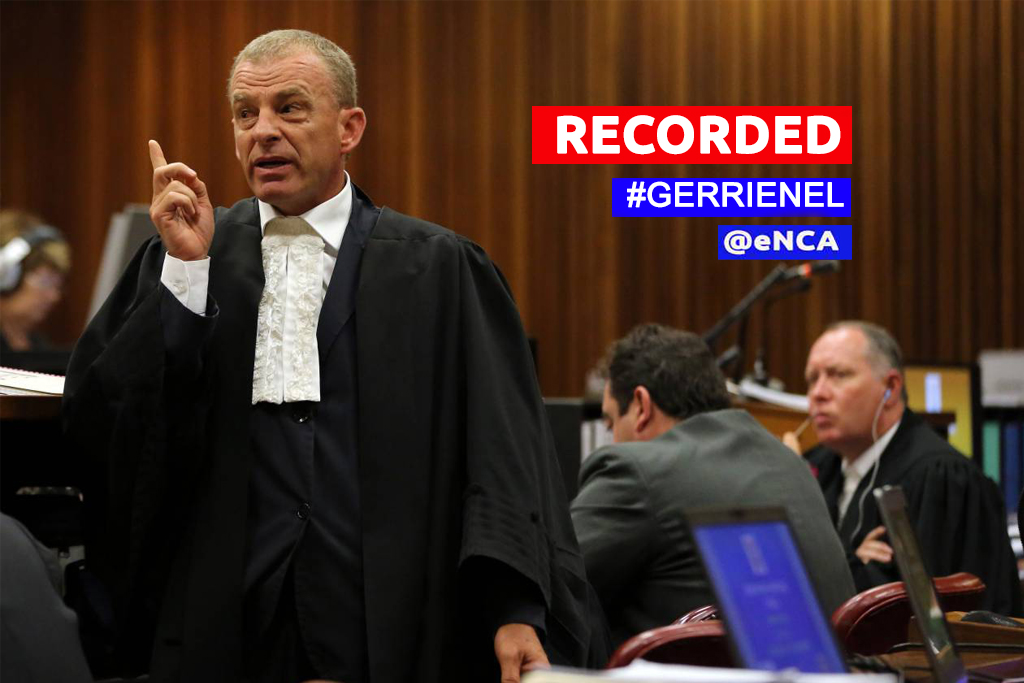 CENTURION - AfriForum held a media briefing in Centurion on Tuesday afternoon, to make an official announce regarding Gerrie Nel’s appointment.

He is joining lobby group, AfriForum to start a private prosecutions unit with investigator Paul O’Sullivan, as part of an anti-corruption unit.

#GerrieNel starts working for @afriforum at 8am tomorrow.

Dubbed 'The Bulldog', Gerrie Nel has put some of the country's most high-profile criminals behind bars during his 35-year career at the NPA.

His global rise to fame grew during the Oscar Pistorius trial, but -- he had made a name for himself in legal circles long before then.

In 1993 he was a junior prosecutor in the case against Chris Hani's killers, Clive Derby-Lewis and Janusz Waluz.

He led the Scorpions in Gauteng, until it was disbanded in 2009.

Nel was also on the prosecuting team in the murder trial of Glenn Agliotti, arrested for the death of businessman Brett Kebble.

In January 2008, he was arrested on what appeared to be trumped up charges in a bid to derail the prosecution of former police chief, Jackie Selebi.

He's been praised for his work, winning an international award for his efforts.

The NPA has denied there was any bad blood between Nel and prosecutions boss Shaun Abrahams.

Nel has also made it clear that this was not a sudden decision, but that there'd been consultation on the matter for a year already.