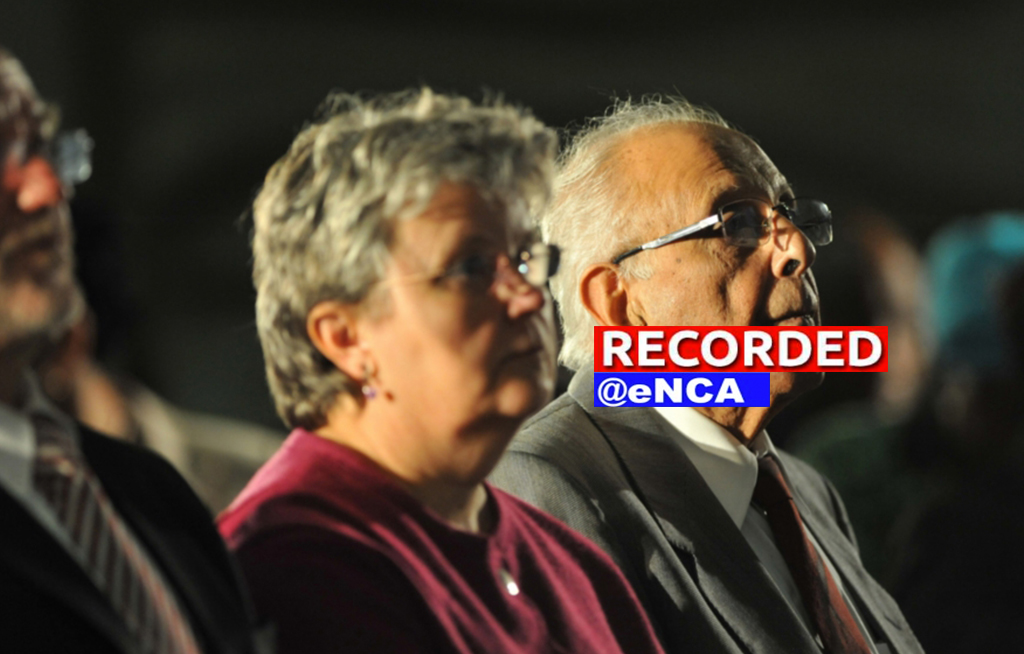 Barbara Hogan will address the cancellation of Ahmed Kathrada's state memorial service, which was meant to have taken place on Saturday.

>> Having trouble viewing the video? Click here for an alternative.

JOHANNESBURG - The SACP Gauteng and Ahmed Kathrada Foundation have agreed to hold a joint memorial service in remembrance of stalwart, Ahmed Kathrada.

Government had cancelled it's official memorial service for the late Struggle stalwart in the wake of the recent cabinet reshuffle.

Balton: We will hold our own memorial service together with SACP tmrw at the Joburg City Hall. I believe Pravin Gordhan will be there.

The Ahmed Kathrada Foundation has now stepped in, and together with the South African Communist Party Gauteng Province, will hold their own memorial service.

The SACP and the Ahmed Kathrada Foundation were looking forward to attending the government memorial service, which was planned to be held at the University of Johannesburg’s Soweto Campus, but was cancelled at the eleventh hour, they stated in an official media release.

Barbara Hogan: "When we hold the memorial for Mr K tomorrow, we will do so under a president who has clearly gone rogue." #cabinetreshuffle

"Both the SACP Gauteng Province and the Ahmed Kathrada Foundation share the principle that if the memorial service is not held tomorrow, it may perhaps never be held and have both decided to hold the memorial service tomorrow (Saturday 01 April 2017)," the statement read.

The memorial service will be held at the Johannesburg City Hall at 14:00 CAT and all are invited to attend.

Kathrada's widow, Barbara Hogan addressed the media from the headquarters of the Nelson Mandela Foundation, and criticised President Zuma for showing little interest in uplifting the poor.

Hogan: It is time that we unite with our political enemies and get rid of the forces of evil and the rogues who want to steal our country.

The briefing comes on the one-year anniversary of the letter that Kathrada had written to President Zuma to step down.

Kathrada died on Tuesday this week, and was laid to rest on Wednesday.

He was highly critical of President Zuma.